Bobby Jindal, you should brag about your drug law reforms 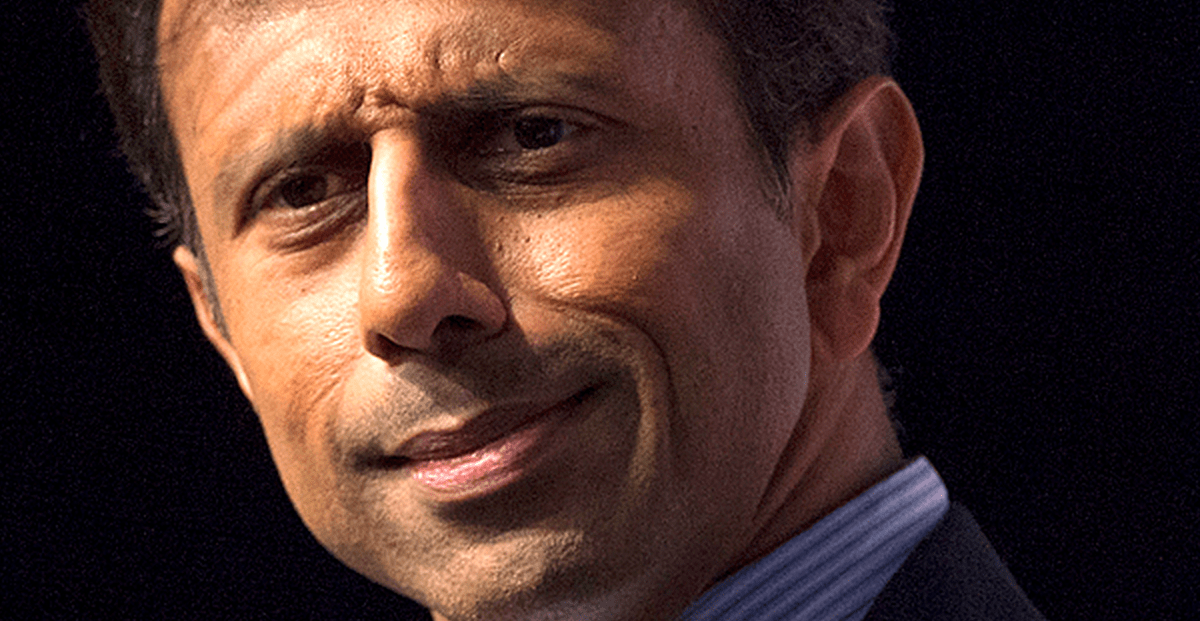 This week Louisiana Gov. Bobby Jindal signed bills that reduce his state’s marijuana penalties, heretofore among the harshest in the nation, and establish a system for supplying cannabis to patients suffering from certain medical conditions. The latter law, which may take a couple of years or more to fully execute, makes Louisiana the first Southern state to legalize medical marijuana (as opposed to low-THC, high-CBD extracts of the plant) and create a supply mechanism for it.

But noticeably, Jindal didn’t exactly brag about his decision:

The New Orleans Times-Picayune notes that “Jindal did not issue a press release explaining why he signed the bills or offer any commentary about the importance of the two bill signings.”

Now, it’s fantastic that Jindal took this step toward ending the failed drug war in Louisiana, and as Sullum points out, it’s indicative of how much public opinion on marijuana legalization has changed in recent years that he’s willing to do so while campaigning for the GOP nod.

But I’m a little disappointed Jindal didn’t take a victory lap on this one.

Louisiana’s old laws were draconian by any measure (you could get 20+ years in prison for being caught with three joints!), and a strong majority of the coveted Millennial vote (even among Republicans) would support the reforms Jindal signed.

So far, Jindal has done little to distinguish himself in the primary campaign. Bragging a little about his willingness to draw down the drug war could be a good place to start.