Here’s how legalizing pot will help fight the Islamic State 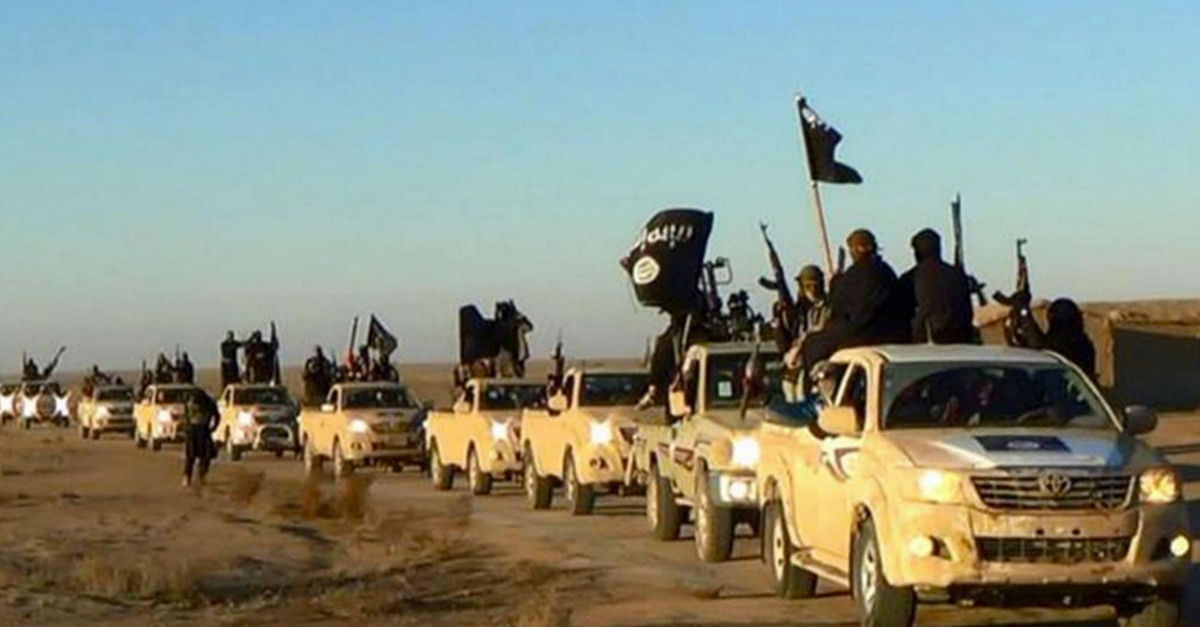 Just in time for 4/20, ongoing Italian investigations have revealed that ISIS is working with the Italian mob to traffic cannabis to Europe and enrich its coffers. That?s why Italy?s lead anti-mafia prosecutor, Franco Roberti, is calling on European countries to eliminate the black market that funds both groups by legalizing cannabis.

Libya is the last stop in the international smuggling route for North African hashish, a compressed cannabis resin, before it ships to Italy and the rest of Europe. Every year, Italian organized crime groups, such as Sicily?s infamous Cosa Nostra, net more than $36 billion smuggling the product from Libya to Europe, according the United Nations Office on Narcotics and Crime.

Despite severely punishing drug users within its own territory, ISIS has no qualms about trafficking drugs to finance its war effort. Now that the group controls a key section of that route along the Libyan coastline near Sirte, it gets a piece of the pie.

ISIS isn?t the first Islamist group to turn to drugs for cash. The DEA revealed in February that Hezbollah has been laundering money from South American cocaine exports to the U.S. and Europe for years. And while ISIS fights against Shia-aligned Hezbollah in Syria, it buys hashish for resale from pro-Assad, Shia farmers in Lebanon?s Bekaa Valley.

In a Reuters interview, Roberti drew key parallels between ISIS and organized crime groups, drawing on three decades of experience fighting the mob. “The Islamic State is a transnational mafia organization, which uses external organizations for smuggling [and] drug trafficking?in this case the Mafia,? he said. On the drug war, Roberti did not mince words: “We spend a lot of resources uselessly. We have not succeeded in reducing cannabinoid trafficking. On the contrary, it’s increasing.?

Thanks to cannabis?s artificially high black market cost, ISIS can use it as an important funding source. According to a report published Monday by the security consulting firm IHS, the Islamic State?s narcotics operations account for just under 7 percent of its revenue. The report noted that ISIS?s monthly revenues dove nearly a third in the past year due to territorial losses affecting tax collection and coalition airstrikes hampering its oil production capacity. Since taxation and oil sales are ISIS?s two largest income sources, drug trafficking may be even more crucial for the Islamic State in the years to come.

The good news is, we already know that Roberti is right, because legalizing pot in more states across the U.S. has already begun to hurt Mexican drug cartels. As more domestic producers grow legally without risk, they can sell for cheaper and outcompete the cartel-cultivated ganja. As more states legalize or decriminalize marijuana, this trend will only continue.

The most patriotic thing Barack Obama can do this 4/20 is to undermine ISIS by de-scheduling marijuana from the Controlled Substances Act. The law, which forms the federal basis for the War on the Drugs, gives President Obama the authority to reschedule or de-schedule any substance currently included. Right now, the feds list marijuana as a Schedule I substance, along with heroin, ecstasy, and GHB, claiming it has no medical purpose (false) and a high potential for abuse (also false). For perspective, this means the federal government considers marijuana officially more dangerous than cocaine, a schedule II substance.

Tomorrow, President Obama could use the executive authority that Congress granted him to take marijuana off the list, allowing states to set their own policies and undermining ISIS?s black market in the process.

Milton Friedman understood back in 1991 that by continuing the war on drugs, governments only protect drug cartels by ensuring black markets for their products. Now that the list includes terrorist groups, it?s time to come to our senses.