Innocent people are being jailed because drug tests misidentify soap, tea and aspirin 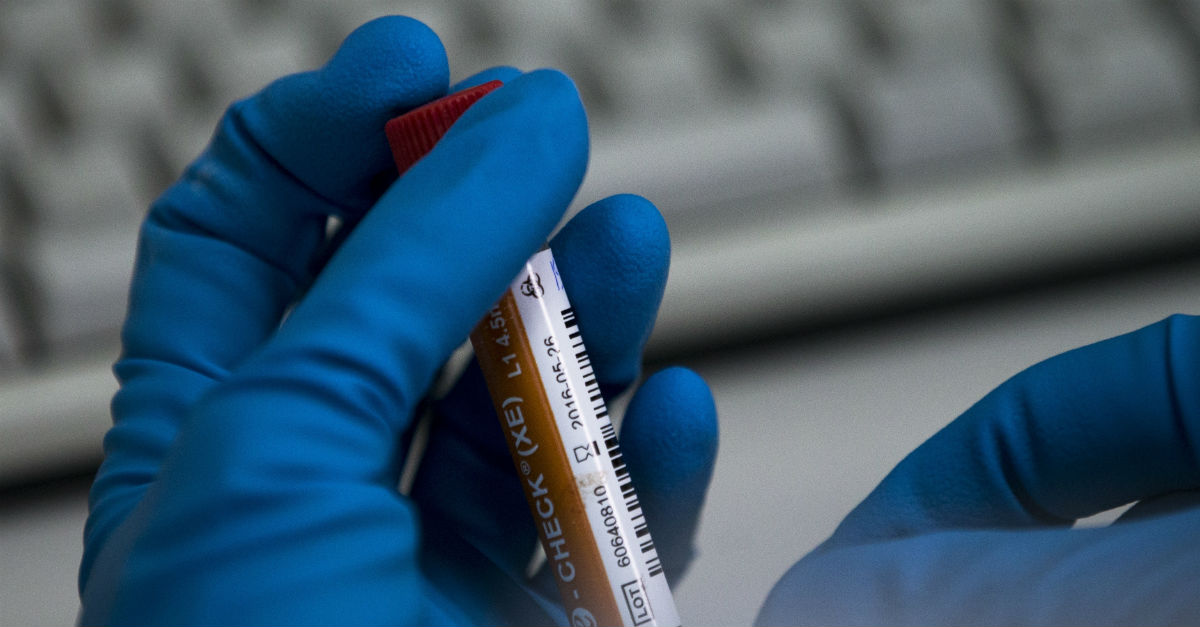 Suppose you’re stopped by police and they ask to search your car. Maybe you don’t know your rights, or maybe you’re super confident you’ve broken no laws, so you agree.

A moment later, the officer pulls something from the trunk. “I’ll be right back,” he says, and you see him take a small drug test kit out of his car. He drops a tiny speck into a bottle and shakes it.

The next thing you know, you’re under arrest. “On what charge?” you ask incredulously. “Drug possession,” he says. “You’ve got a whole bottle of GHB, the ‘date rape drug.’ The drug test just identified it.”

RELATED: This guy shouldn’t die in prison because of cruel 1990s drug laws

It doesn’t matter. The test says it’s a drug, and you’re hauled off to jail. By the time a formal lab test is conducted and your name is cleared, you could lose your job, your reputation and your life as you know it.

If that nightmare scenario sounds outlandish, I assure you it is not. On the contrary, it’s drawn directly from real life events, as Jacob Sullum documents at Forbes:

In 2007 Don Bolles, drummer for the punk rock band the Germs, was arrested for possession of the banned depressant GHB, commonly known as the “date rape drug,” after police in Newport Beach, California, pulled over his van because of a broken taillight. The charges were dropped after a lab test showed that the bottle of “yellowish goop” in his toiletry bag contained exactly what the label said: an all-natural, peppermint-infused cleanser produced by Dr. Bronner’s Magic Soap.

Bolles is hardly the only victim of unreliable field testing, Sullum notes. In 2012, a Kansas man was held at gunpoint while his family was restrained for hours as police ransacked their home over tea leaves misidentified as marijuana.

And in 2013, a Pennsylvania man was jailed for a month when a false drug test said the bricks of white powder in his car were not soap, as he correctly claimed, but cocaine.

RELATED: This senator actually thinks America has an “under-incarceration problem”

These aren’t isolated incidents, as a lengthy recent report at the New York Times explains while profiling a Texas woman who was incarcerated and lost everything after a field test said she had drugs — two substances later revealed to be a speck of Aspirin powder and a crumb of food.

Such mis-identifications are happening on a grand scale because the testing kits are both widely used and incredibly unreliable:

The field tests seem simple, but a lot can go wrong. Some tests, including the one the Houston police officers used to analyze the crumb on the floor of Albritton’s car, use a single tube of a chemical called cobalt thiocyanate, which turns blue when it is exposed to cocaine. But cobalt thiocyanate also turns blue when it is exposed to more than 80 other compounds, including methadone, certain acne medications and several common household cleaners.

Other tests use three tubes, which the officer can break in a specific order to rule out everything but the drug in question — but if the officer breaks the tubes in the wrong order, that, too, can invalidate the results. The environment can also present problems. Cold weather slows the color development; heat speeds it up, or sometimes prevents a color reaction from taking place at all. Poor lighting on the street — flashing police lights, sun glare, street lamps — often prevents officers from making the fine distinctions that could make the difference between an arrest and a release.

There are no national statistics on field test error rates, the report says, but more than 100,000 Americans plead guilty to drug charges each year based on the results of these sketchy tests. With “that volume, even the most modest of error rates could produce thousands of wrongful convictions” over possession of substances like soap, tea, and Aspirin (plus deodorant, chalk, chocolate, and breath mints).

Now, it’s my view that the whole drug war is a failed and foolish enterprise that needs to end already. But with tests as untrustworthy as these, you needn’t have that perspective — or any drugs of your own — to recognize the danger of ruining someone’s life because a tube turns blue.