This 4/20, let’s remember that the drug war is a massive failure that continues to ruin lives 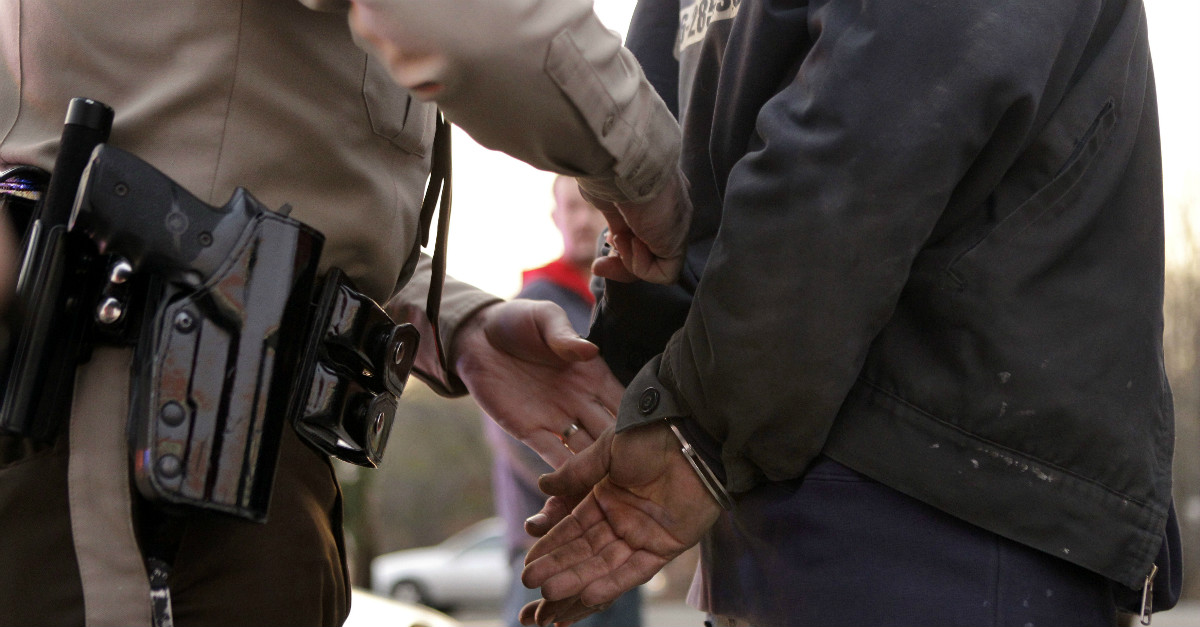 Thursday is 4/20, the unofficial holiday of marijuana consumption, and for stoners in Canada, this is an especially joyous year: At the instigation of Prime Minister Justin Trudeau, our neighbors to the north are on course to legal recreational pot use nationwide.

This isn’t complete legalization—Trudeau’s bill would limit adults over 18 to possession of 30 grams of marijuana—but the plan permits public possession and would make Canada just the second nation worldwide to legalize (as opposed to decriminalize) weed. The tentative legalization date is July 2018.

RELATED: This congressman from Florida’s most conservative district wants to change drug laws in a way that might surprise you

Here in the States, federal drug policy is not moving forward but backward. On a positive note, this hardly spells the death knell of criminal justice reform because of how much can be changed at the state and local level. There are more than enough opportunities for reform in our city and state governments to keep the most ardent activists busy for the duration of the Trump administration.

Still, it would be Pollyannaish to deny the Trump White House represents a major setback for progress toward eliminating federal marijuana prohibition, let alone the entire failure that is the war on drugs.

The chief evidence for that point is President Trump’s selection of Attorney General Jeff Sessions, whom civil libertarians like myself have roundly castigated for his 1920s throwback views on how the government should be able to control our personal consumption habits.

Sessions has a long record of misleading statements, gross hypocrisy and outright falsehood where the drug war is concerned. He likes to suggest, for instance, that marijuana is a deadly drug with a real risk of lethal overdose. There are many good reasons not to smoke weed, but that is simply not one of them.

Unfortunately, the prohibition politics Sessions has brought to the Trump administration isn’t particularly concerned with such troublesome things as facts. That’s why we see Sessions declaring “good people don’t smoke marijuana,” falsely hyping crime rates, and being totally fine with law enforcement essentially stealing money and other property from innocent people who are left without legal recourse, all in the name of drug crime prevention.

I debated whether to write about the drug war today because, though certainly timely, it gets a bad rap as a frivolous issue. The last administration, though friendlier to reform efforts than the Trump team, often cast legalization efforts in that light.

Was he right? With a president—whether Trump or Obama himself—who has the U.S. involved in costly and unconstitutional wars in at least seven countries, does weed really matter? With domestic issues like taxes, the national debt, and health care in play, should the drug war be on the back burner? Is writing about pot prohibition the day before 4/20 just a cheap ploy for clicks?

Well, I won’t deny I hope you share this article, but Obama was proposing a false dichotomy that was, in a way, just as dangerous as his successor’s active hostility to drawing down the war on drugs. Prohibition is not a minor issue, and caring about ending the drug war does not in any way preclude us from caring about all the other vital issues of the day. I can be opposed to reckless, inhumane foreign policy while I’m opposed to the injustice and abuse of power that keeping weed illegal necessarily entails.

If you’re not quite convinced, let me share the story that prompted this column in the first place. It’s about a 3-year-old boy from South Dakota.

He was at home with his mom and her boyfriend when the police showed up to arrest the boyfriend on suspicion that he had violated parole. The boyfriend tested positive for drug use, and police told the little boy’s mom she and her children would have to be tested too.

In fact, the Department of Social Services told the mom her kids would be taken away from her if the urine test was not completed. Obviously, she consented. Trouble is, the toddler wasn’t potty-trained. That led to the 3-year-old being held down and forcibly catheterized while he writhed and cried in pain.

That is the drug war in action. That is what prohibition does.

4/20 may be a lighthearted holiday for stoners, but this is a serious civil liberties issue with brutal consequences that damage the lives of innocents every day. Drug policy is not something we can afford to let slide.