Remember when the left tried to blame the Giffords shooting on the right? With the Scalise attack, let’s not point partisan fingers 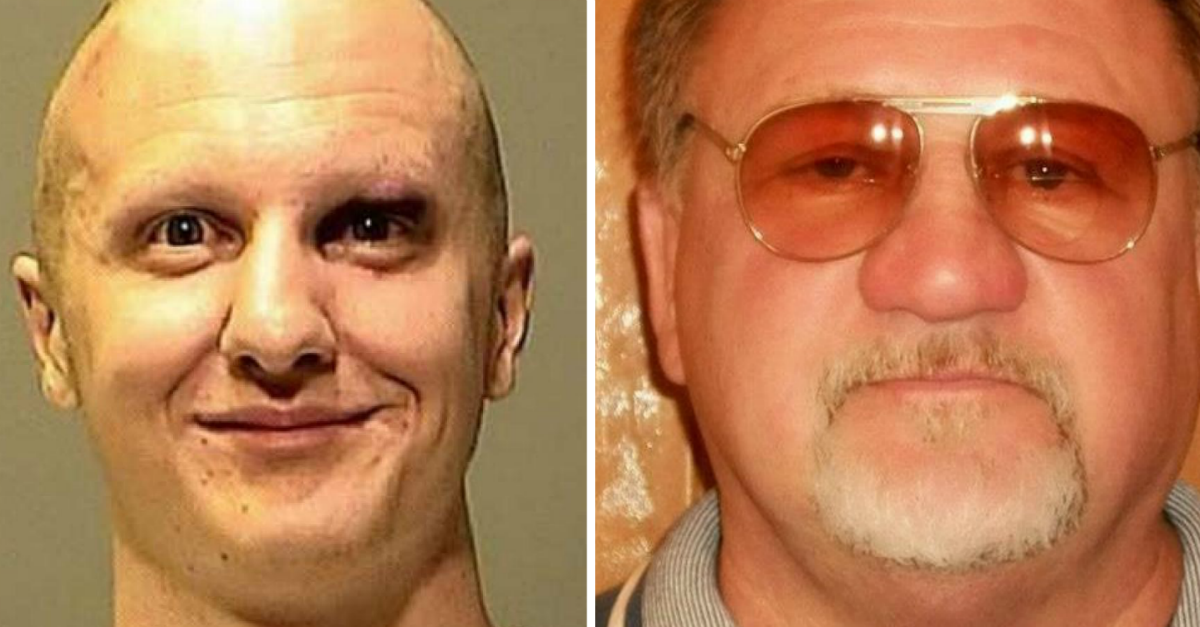 He was blaming Palin for the shooting. He wasn’t the only liberal to do this.

Arizona Democratic Congressman Raul Grijalva appeared to blame the Tea Party for the tragedy, “[When] you stoke these flames, and you go to public meetings and you scream at the elected officials, you threaten them.”

RELATED: Republican congressman blasts “the left” after a man who’d made anti-Trump posts opened fire on his colleagues

“You make us expendable. You make us part of the cannon fodder,” Grijalva said. “For a while, you’ve been feeding this hatred, this division.”

When Steve Scalise and four others were shot by gunman James Hodgkinson on Wednesday in Alexandria, Va., Republican Congressman Steve King told reporters, “America has been divided. And the center of America is disappearing, and the violence is appearing in the streets, and it’s coming from the left.”

“The divisions within the country, people that can’t accept the results of the election that are determined to try to take this country down, take this organization down,” King said. “This city was filled up with demonstrations the day after the inauguration, where you couldn’t drive down the streets. And we’ve had demonstrations every week since then, sometimes different topics.”
I have noticed on social media that some right-wingers already eager to blame this tragedy on the left.
How about conservatives use this moment to be better than the left?

Forget about their politics completely. Many people are political. Many even become extreme.

But not everyone is mentally unstable. The step between loathing Barack Obama or Donald Trump and picking up arms to terrorize innocent people over it is not one the overwhelming majority of the population would ever take.

Of course we should use better judgment and taste in how we vent. We should try to dial back our political tone sometimes.

But people are going to be passionate. Politics will always be with us.

So will crazy people.

I pushed back in 2011 when so many on the left were pointing their fingers at people like me:

I am a member of the right wing that regularly encourages the Tea Party and others to speak up and get mad about what our federal government is doing. But the notion that I, Palin, Glenn Beck, or any other conservative pundit is somehow responsible for the shooting in Tucson is absurd. It’s completely illogical.

Were some voices in the tea party too extreme? Yes.

Are some voices on the anti-Trump left too extreme? Absolutely.

RELATED: The shooter who opened fire on Republicans has been identified and his Facebook page is filled with anti-Trump posts

But when people express their political opinions, some are inevitably going to take it too far. In the era of Trump, far too many now on both left and right judge others viciously based on their opinion of the president. I’m constantly amazed at how bent out of shape partisans on both sides become, and it obviously makes some crazier than others.

Still, the people who marched in the streets inauguration weekend to protest Trump and intolerance are not in any way to blame for Wednesday’s shooting. Even the loudest ones. They were dissenting. That’s a grand American tradition.

The people who held rallies in 2011 and prior to protest Obama and big government were not to blame for the Giffords shooting either.

It was absurd to make that accusation then. And it absurd today.