Republican senator collapses during a race in Washington, D.C. and has been rushed to the hospital 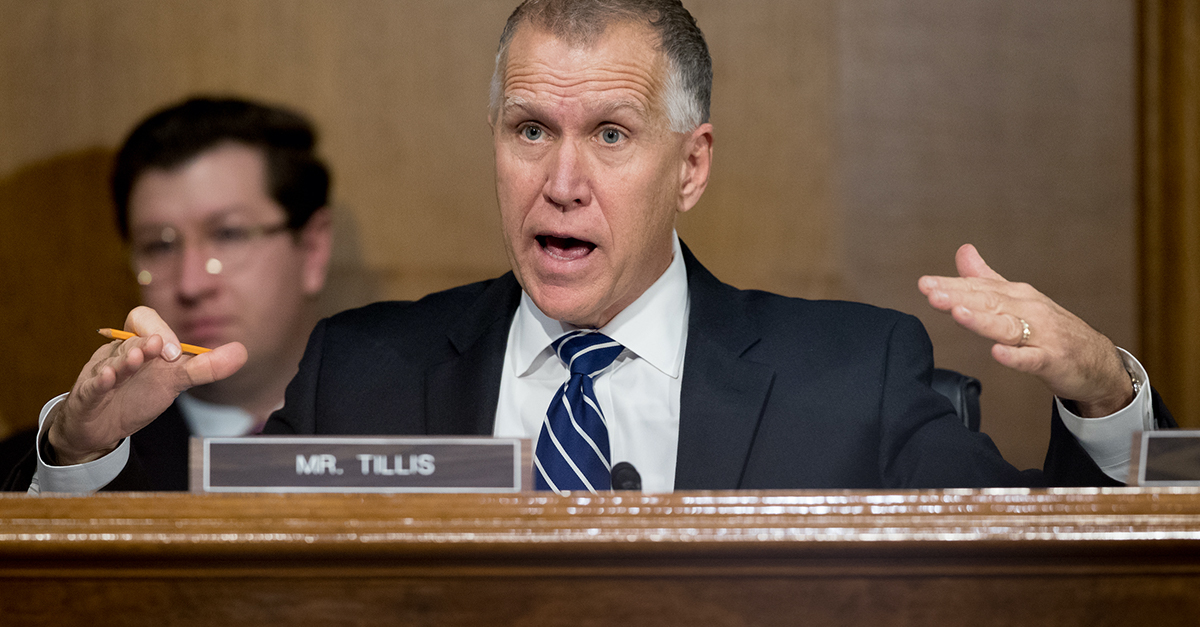 Republican Sen. Thom Tillis of North Carolina collapsed during a Washington, D.C., race Wednesday morning and has been taken away by ambulance.

Tillis, 57, was seen on the ground being administered CPR by bystanders at about the two-mile mark in the three-mile race in Anacostia Park in the southeast part of the city.

RELATED: Congressional Democrats are acting like a bunch of obstructionist babies

Tillis at first appeared unconscious but was revived and breathing when taken away by ambulance from the ACLI Capital Challenge 3 Mile Team Race.