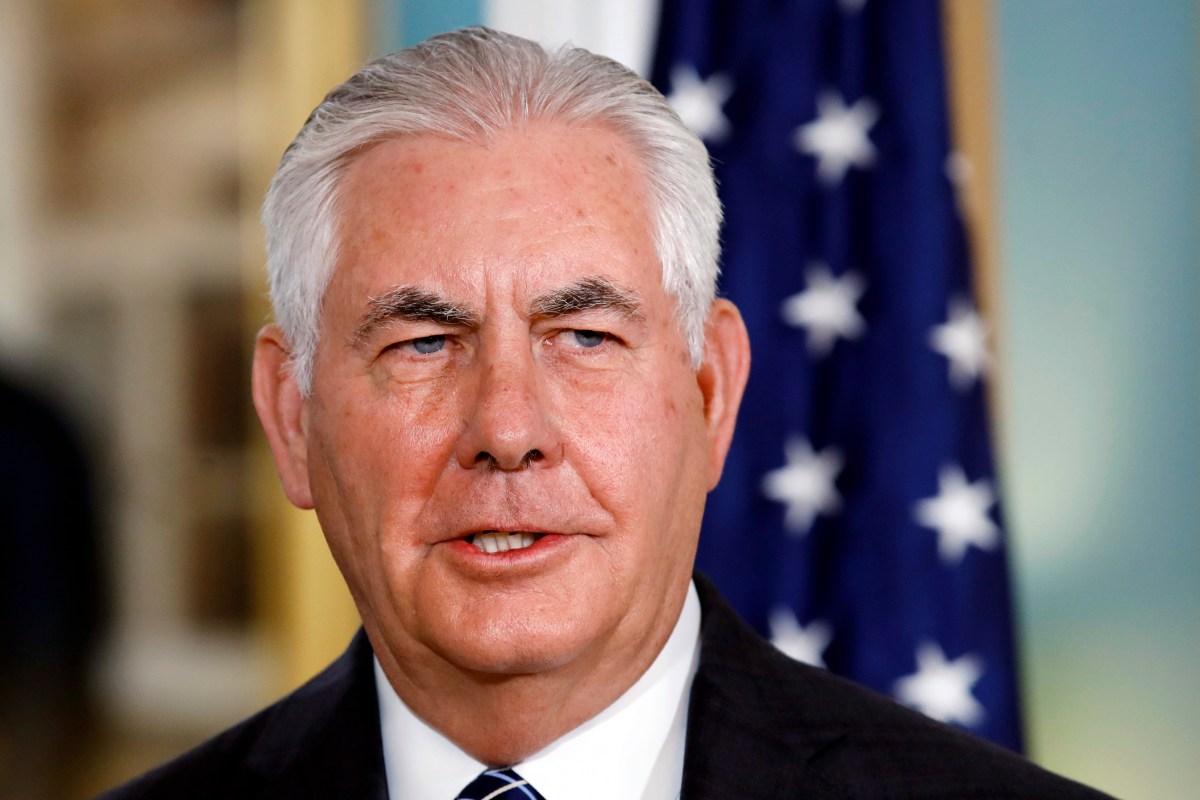 Rex Tillerson reaffirmed his commitment to President Donald Trump and his post as secretary of state Wednesday following reports he called Trump a “moron” in July.

The NBC report alleges Tillerson was frustrated with the president’s politicized speech to the Boy Scouts, requiring an intervention from Vice President Mike Pence to keep Tillerson from leaving the administration. In a Wednesday press conference seemingly dedicated to rebuffing the report rather than discussing foreign policy issues, Tillerson denied he ever considered leaving his post.

RELATED: As Nikki Haley rises, Rex Tillerson ends up competing for his own job

When asked whether he called Trump a “moron,” Tillerson said, “I’m not going to get into petty stuff like that.” He denied that he talked to Trump between the time the NBC report was published and the time that he gave the press conference. One source told CNN that Trump was aware of the conversation in which Tillerson allegedly referred to the president as a “moron.”

The secretary of state also boasted that his department has been successful, saying “President Trump’s foreign policy goals break the mold of what people traditionally think is achievable by our county…What we have accomplished, we have accompanied as a team.”

Tillerson was one of the first officials named to Trump’s administration. Initially, he encountered criticism for his leadership at Exxon and friendship with Russia.