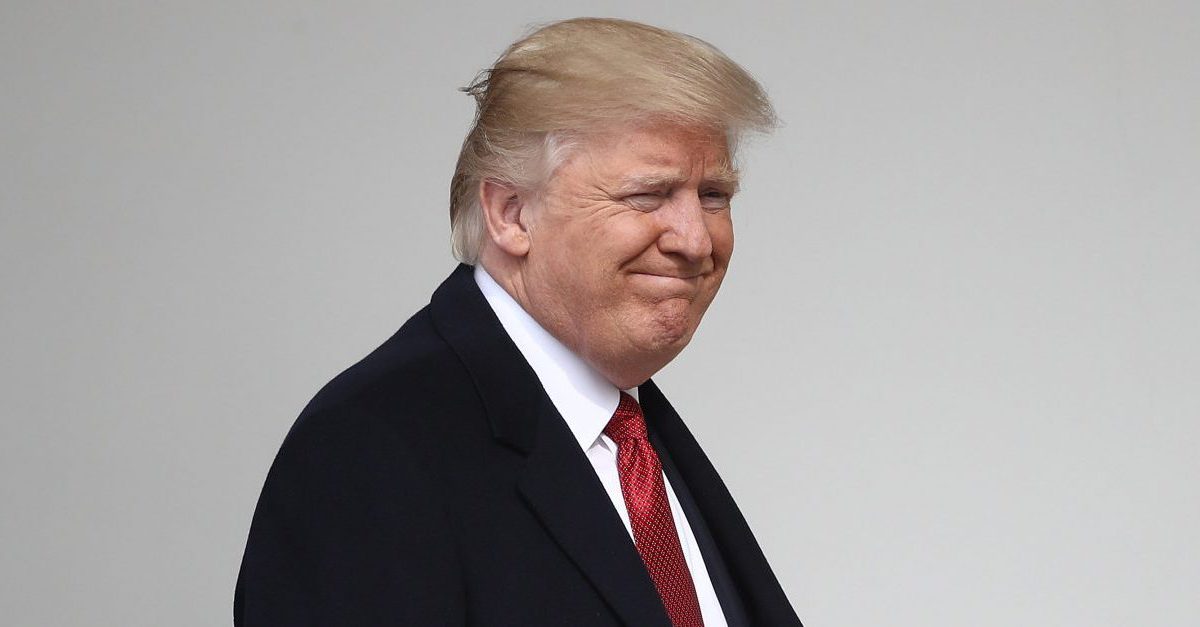 Donald Trump has not had a good first couple of months. His approval ratings sit at 41.6 percent according to Real Clear Politics, which is weak for a president in his first 100 days.

There have been a number of high profile stumbles. Congress rejected a healthcare plan that had Trump’s backing. The president’s executive orders on immigration have been blocked by judges. Congress has declined to fund his border wall.

This string of failures has led to infighting within the administration. Right now, there is a ceasefire between Trump’s chief strategist Steve Bannon and his adviser and son in law, Jared Kushner. The two men had been feuding over the direction of the new presidency.

The root cause of the current tension isn’t just a personality conflict or policy dispute, but the difficult task of navigating the contradictions of the president. More than two months into the job—and after nearly two-decades of flirting with a White House run—Trump, 70, has yet to decide what type of president he wants to be.

Trump’s aides complain of a lack of clear and consistent guidance from the President—and his senior-most staffers rely on proximity to his ear to try to make their case. It has created awkward situations with crowded meetings and top officials resembling junior body-men. Aides are reluctant to leave him alone because they worry about what he be pushed to do by another faction, or that they would miss an opportunity to sway him to their side.

Trump took office after decades as a businessman, believing that he could broker a middle way between the mainstream conservative and nationalistic strains of his Administration. But the changing patterns of his approach resulted in a serpentine path, weaving—at times daily—between the bickering factions around him.

As Time notes, the root of the problem is that President Trump himself has no real solid ideological core. He only became a Republican to run for president, whereas most of the recent occupants of the presidency had more firm ideological or at least partisan leanings.

Right now, it has to be expected that Jared Kushner would eventually come out on top because he’s the only one who doesn’t have any high profile failures to his name. Steve Bannon was largely responsible for the travel bans that have been tied up in court. White House Chief of Staff Reince Priebus is largely seen as responsible for the health care failure. Finally, Kushner is family and Trump will likely prioritize that loyalty in the long term.

If Kushner wins this power struggle, Trump’s presidency will likely be more of a conventional one, though the president could lose much of his base if he doesn’t live up to the reform he promised during the election.