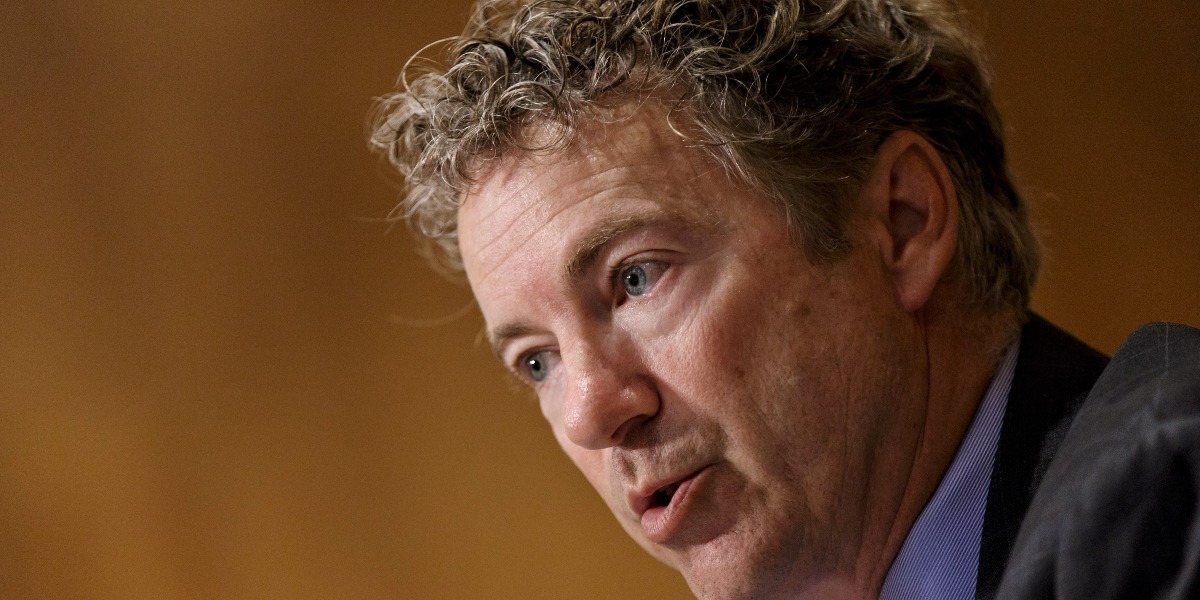 Boucher?s attorney released a statement on Monday alleging the dispute had ?absolutely nothing to do with either?s politics or political agendas? and was merely ?a very regrettable dispute between two neighbors over a matter that most people would regard as trivial.?

?We sincerely hope that Senator Paul is doing well and that these two gentlemen can get back to being neighbors as quickly as possible,? the statement concludes.

RELATED: Rand Paul is now recovering from 5 broken ribs after an assault at his Kentucky home

Paul is currently recovering from five rib fractures, in addition to three displaced fractures. He is also suffering from lung contusions caused by the broken ribs, could face a several months long recovery.

According to Trooper Jeremy Hodges, a spokesman for the Kentucky State Police, the new information regarding the seriousness of Paul?s injuries could prompt prosecutors to charge Boucher with a felony.

?It requires serious physical injury in order for someone to be charged with a felony,? Hodges said. ?Our arresting officer will submit his completed case report and then the prosecutors will make a decision about whether to upgrade those charges.?

Boucher, who was released on Saturday with a $7,500 bond, was charged with fourth-degree assault.