The Senate health care bill looks a lot like Obamacare 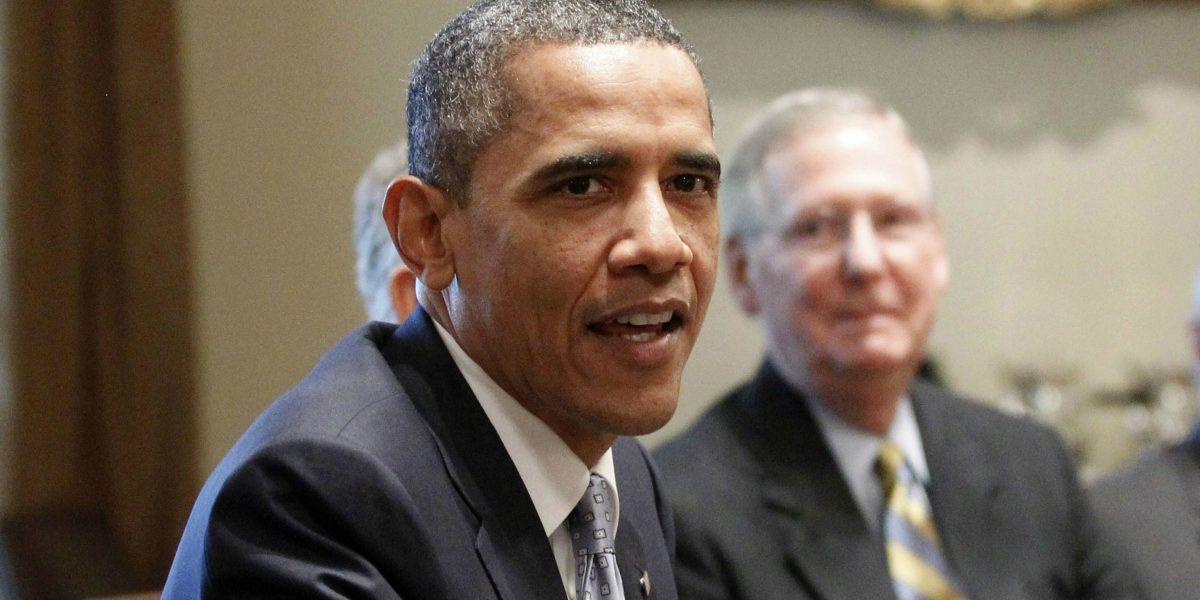 Senate Republicans finally revealed on Thursday the health care bill they have been working on in secret, which is designed to replace the Affordable Care Act, known colloquially as Obamacare.

The bill contains several departures from the American Health Care Act that the House passed earlier this year. It is part health insurance reform and part Medicaid reform.

Here’s what the bill contains:

Long story short, this bill is merely Obamacare-Lite. It keeps the overall structure intact. It also sets deadlines far into the future so they can be changed by future Congresses.

Not only that, free-market ideas such as buying insurance across state lines and association health plans, which allow small businesses to band together to buy insurance for their employees, were left out of the Senate bill.

Is this bill better than Obamacare? We’ll leave it to the reader to decide. However, this bill cannot be accurately described as an Obamacare replacement, since it leaves so much of the current law intact.