Trump cut deal to save Dreamers, Democrats say, but the White House doesn’t sound so sure 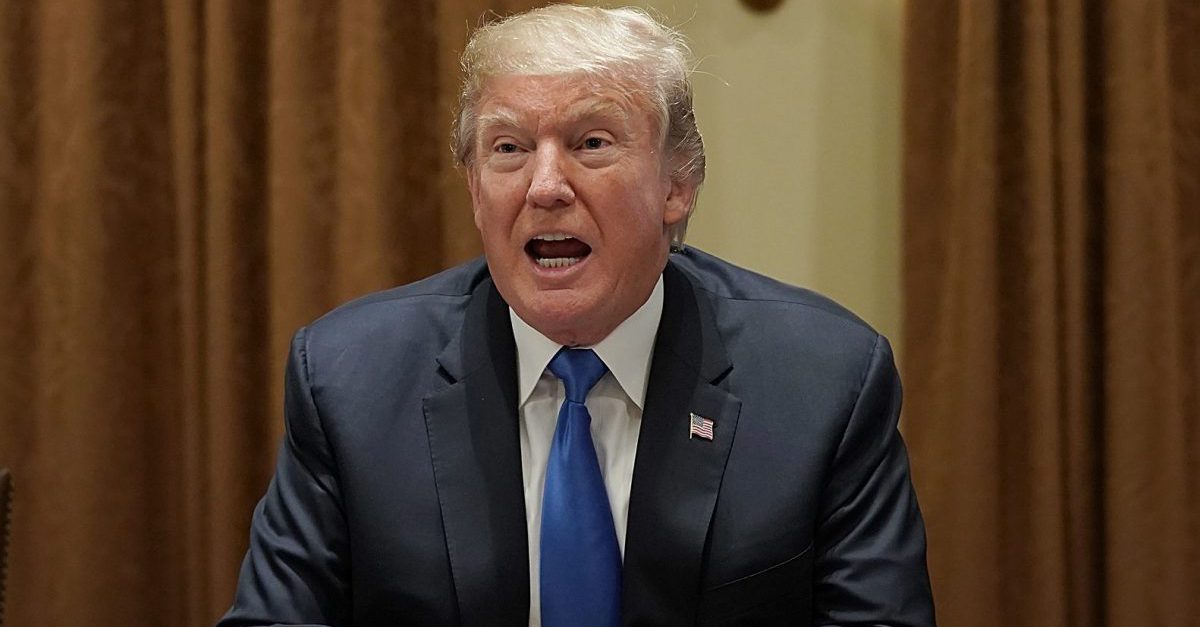 The top House and Senate Democrats say they have an agreement with President Donald Trump to protect certain immigrants brought illegally to this country as children.

The agreement would specifically not include Trump’s long-sought border wall, though it would come with some border security enhancements. It would enshrine protections for the nearly 800,000 immigrants who benefited from a program created by former President Barack Obama that Trump has announced he is ending.

The agreement was announced in a joint statement from House Minority Leader Nancy Pelosi of California and Senate Minority Leader Chuck Schumer of New York, following a dinner the pair had with Trump at the White House.

It marks the second time in two weeks that Trump has bypassed Republicans to deal with Pelosi and Schumer.

RELATED: Donald Trump’s debt ceiling agreement with Democrats is straight out of “The Art of the Deal”

Press Secretary Sarah Sanders moved quickly to tamp down any speculation that Trump’s signature campaign promise had been abandoned. “Excluding the wall was certainly not agreed to,” she tweeted.

While DACA and border security were both discussed, excluding the wall was certainly not agreed to.