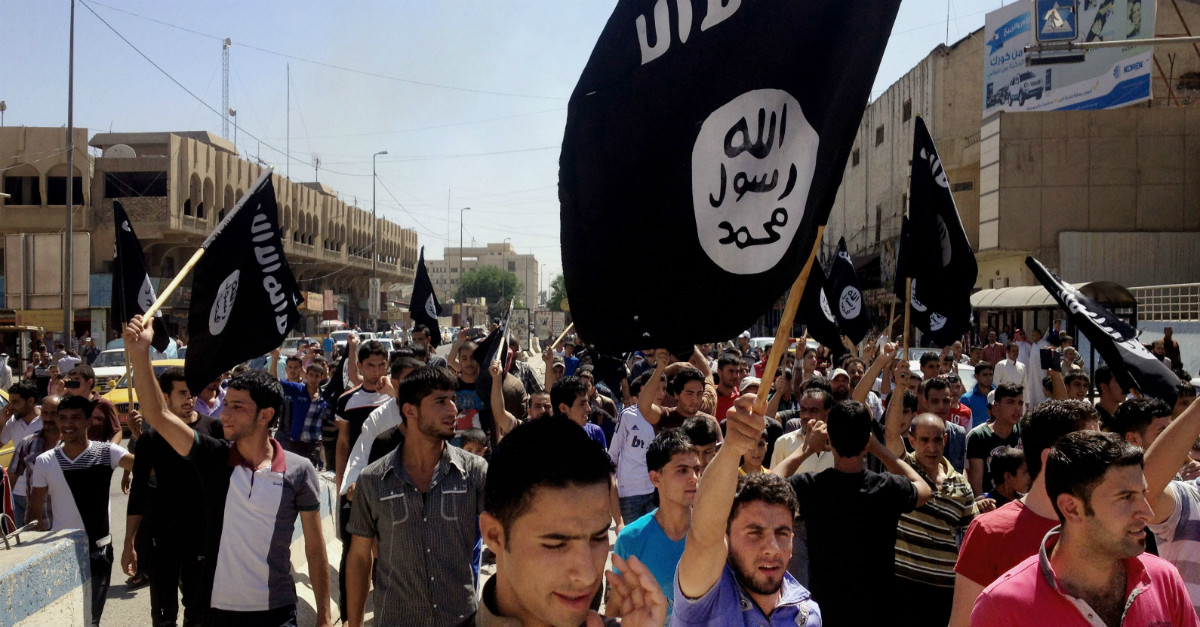 In the wake of the shooting of Republican Congressman Steve Scalise and four others on Wednesday, I was shocked by the number social media comments that are somewhere between dismissive and justifying of this tragedy.

The following are actual verbatim quotes I’ve seen on my Facebook feed that are just a few samples. All names are withheld.

“I don’t care for Rep. Scalise’s health any more than he cares for mine,” said one man. “As a supporter of concealed weapons he should not mind getting shot from time to time,” he added.

RELATED: Remember when the left tried to blame the Giffords shooting on the right? With the Scalise attack, let?s not point partisan fingers

“This guy and his cronies have opted for corporate greed over the people they represent for so long, someone just snapped,” said another man. He added, “How many people will die without healthcare?”

One woman said, “Honestly I wouldn’t spend a second being the least bit concerned about anyone who sees me as a second class citizen, and who would deny a woman, who had something horrible happen to her like rape, access to healthcare.”

Another commenter was upset they weren’t “doing their job instead of playing baseball,” adding that it “just sucks that the shooter had sh*tty aim.”

Obviously this is not how most on the left feel — it only takes a few loud extremists to make everyone else look bad — but the quantity on Thursday of these types of comments combined with their cold-blooded ferocity is hard to ignore.

Each of these commenters are behaving like terrorists. How they view and politicize Thursday’s tragedy is exactly how terrorists think.

The 9/11 hijackers justified their murder of nearly 3,000 people on the grounds that U.S. foreign policy had done Muslims harm. Dylann Roof believed that murdering nine black men and women somehow helped the white race. Extreme pro-lifers who murder abortion doctors believe they are saving babies’ lives. Just a little over a year ago, a man terrorized the Pulse nightclub in Orlando, Florida and most believe he chose it because it was a gay club.

In each instance, the terrorist(s) used their politics or moral convictions to rationalize how killing innocents is justifiable.

That’s what terrorism typically is: Inducing fear through violence toward a larger political goal.

If you actually believe Republicans deserve to be treated violently and even killed because you disagree with them on gun control, healthcare, abortion or any other issue, in what way are you different in your thinking from any assortment of terrorist the U.S. has endured in the last decade and a half?