Three Christians are suing Disney after termination from their jobs. They are claiming that their religion excluded them from having to follow COVID protocols and that Disney’s regulations violated their rights. They are also saying that Disney overstepped its authority after Governor DeSantis passed legislation which reduced employers’ power to enforce mandatory vaccinations.

Plaintiffs Barbara Andreas, Stephen Cribb and Adam Pajer, consider themselves to be “devout Christians.” They are claiming that reasonable accommodations were not made after requests for religious exemptions.

In the lawsuit filing, plaintiffs cite the Bible as part of their reason for not needing to wear masks. Passages include:

John 8:32 “Then you will know the truth, and the truth will set you free.”

Plaintiffs worked for Disney for between 7 and 20 years each. They are asking for unspecified damages from lost benefits and wages, as well as attorney’s fees. They are also requesting a jury trial.

The lawsuit alleges that fetal cells are used in COVID vaccines, and that mandating vaccination is a violation of plaintiffs’ religious beliefs.

The Daily Mail points out that COVID vaccines do not actually use fetal cells:

“It is not true the Covid vaccines were made using fetal cell lines and they do not contain any aborted cells.

“Vaccine manufacturers Pfizer and Moderna had used fetal cell lining early during Covid vaccine development to test the efficacy of their formulas.

“The fetal tissue that was used in such processes was from elective abortions that occurred decades ago.

“The cells used have since replicated many times over and none of the original tissue was used in the making of such modern day vaccines.”

Plaintiffs Allege That They Were Discriminated Against

The lawsuit alleges that Christians who refused to follow Disney’s COVID protocols were made to be pariahs. Plaintiffs allege that they were “perpetually exposed or infectious with disease and a perpetual danger to other cast and guests.”

The lawsuit’s introduction begins with:

“For nearly one hundred years, Disney has brought wonder and magic into the lives and homes of millions of children and adults all around the world. It is unmatched in its ability to spin and retell beautiful tales of daring adventure, undying love, and triumph over monstrous villains… But a shadow has come over Disney. For cast members like Plaintiffs who have strongly held religious beliefs, Disney has cast itself as the villain.” 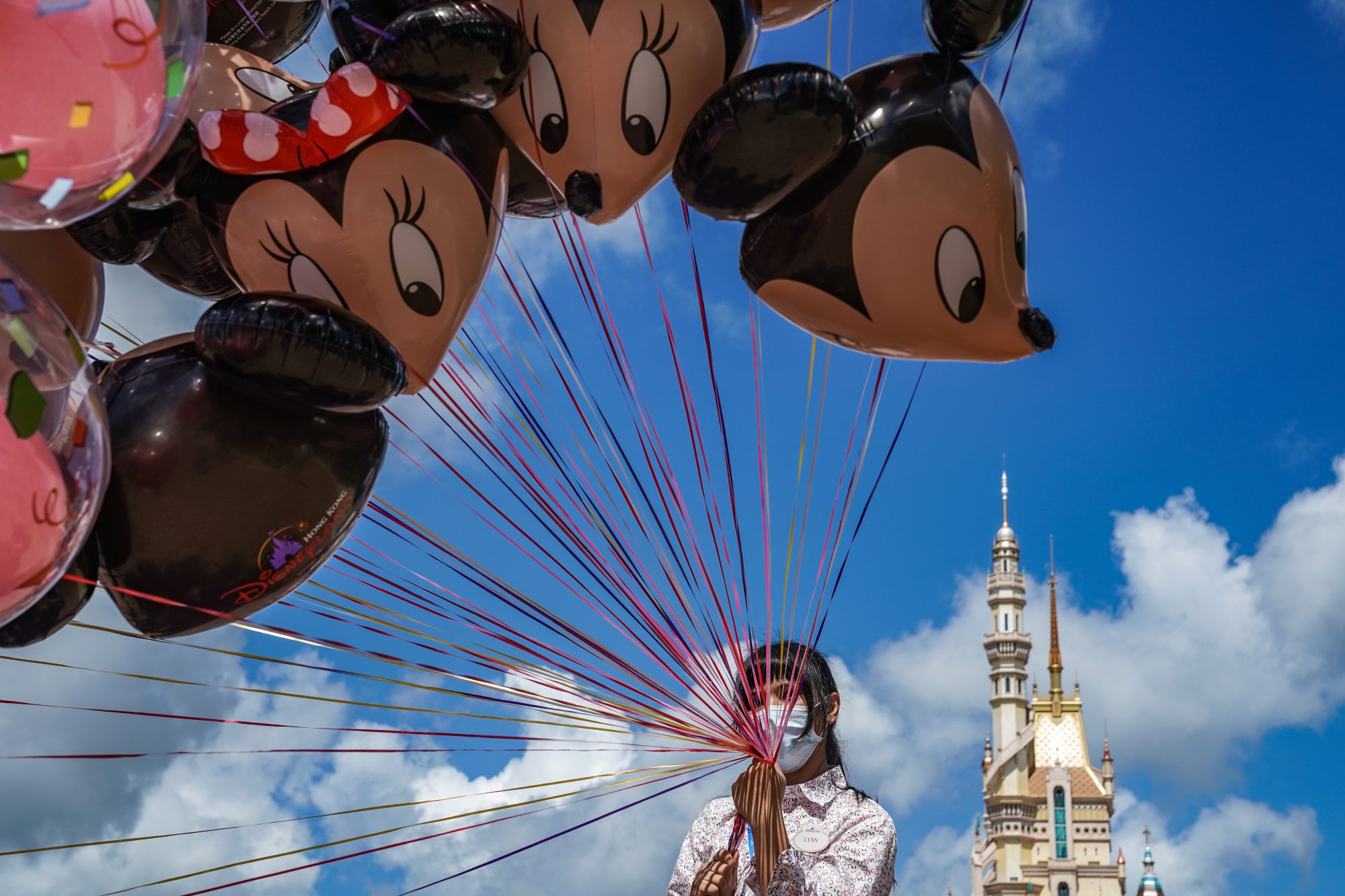