This outlet posted an article yesterday detailing the classified documents discovered at the Indiana home of Mike Pence.

The story leaked out over the last weekend. Pence officials reportedly were ordered to search through the offices and home of Mike Pence after Pence learned of the Biden document scandal, fearing that he himself may have violated the law.

Pence reportedly then ordered his staff to drive the boxes which contained the classified to Washington D.C., submitting them to the National Archives.

Now Former President Donald Trump is coming to the defense of Pence. He ‘Truthed’ a post yesterday claiming that Pence has ‘never done anything dishonest in his life’.

See that ‘Truth’ below…

Trump claimed that Pence is innocent. A significant shift in tone, especially considering the venom that has been flying between the two since the events of January 6th.

Pence even used the opportunity of Trump’s Mar-a-Lago home raid late last year to go on ABC news and proclaim his own innocence. He said he never had possession of classified material.

About a dozen classified documents were found in his Indiana home last week.pic.twitter.com/2EmKGAtMI5

This comes as Pence is eyeing a 2024 run for President. He has discussed this with multiple news outlets since leaving office in January 2021.

If Pence will be a potential competitor for President with Trump in 2024, it is very interesting to see Trump not take a golden opportunity to disparage competition.

Either way, the support shown by the former President is surely set to confuse and anger his base. 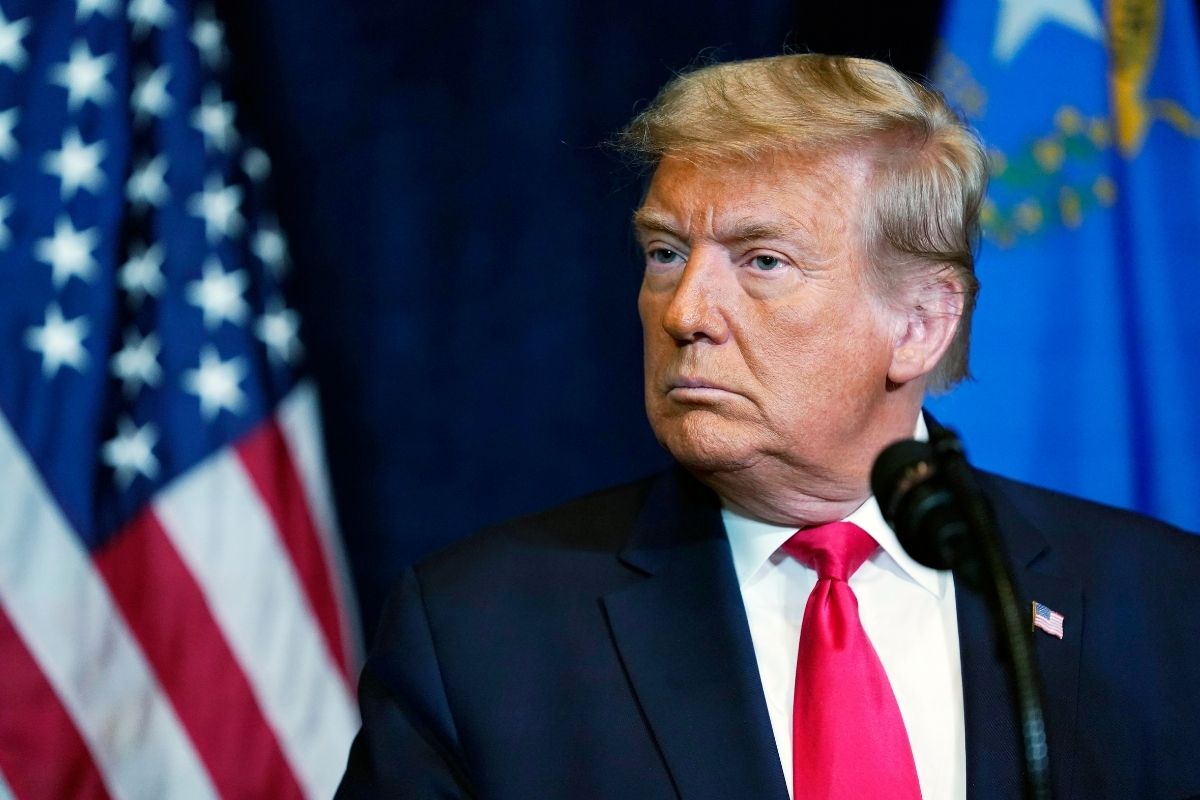