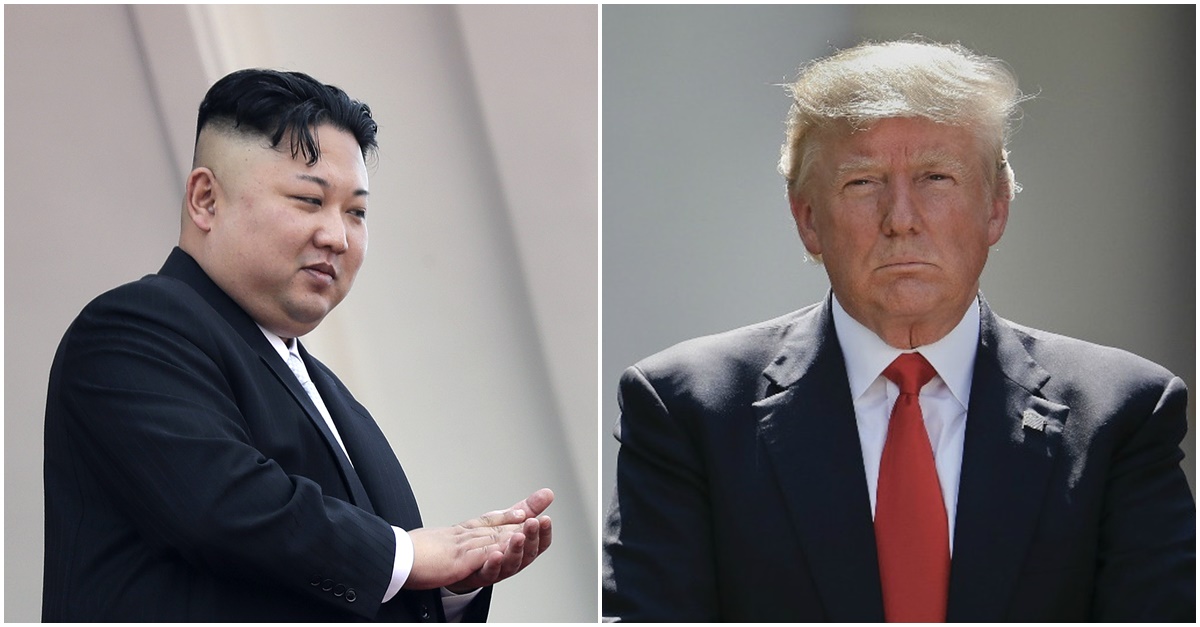 On Thursday, President Trump sat down for a rare Oval Office interview with reporters and offered an insight into his thinking on North Korean leader Kim Jong-un, telling journalists that he has a “very good relationship” with the leader whom he often refers to as “Little Rocket Man.”

The president told The Wall Street Journal “I probably have a very good relationship with Kim Jong-un,” adding “I have relationships with people. I think you people are surprised.” The interview, which lasted roughly 45 minutes, comes only nine days after Trump last tossed out his moniker for Kim on Twitter. When asked if he has spoken to the dictator, Trump said “I don’t want to comment on it. I’m not saying I have or haven’t. I just don’t want to comment.”

In follow-up questions Trump pushed back against the notion that his relationship with Pyongyang has soured, saying, “you’ll see that a lot with me.” He claimed that he often has uneasy exchanges with people but added “and then all of the sudden somebody’s my best friend. I could give you 20 examples … I’m a very flexible person.”

The relationship between South Korea — the United States’ ally in the region — seems to have improved with their northern neighbor. In recent weeks, the two nations re-opened conversations in order to discuss the upcoming Olympics, which will be hosted in Pyeongchang, South Korea. On Wednesday, the White House announced that they were sending Mike Pence as part of the U.S. Olympic delegation in order “to reinforce the strong U.S. presence on the Korean Peninsula and send a clear message tot he North Korean regime.”

North Korea hasn’t backed away from escalating the rhetoric with Trump — on New Year’s Day, Kim boasted that he has a nuclear “button” on his table. In response, the president responded that his button “is much bigger.”

While he was unclear with The Journal if he was speaking to Kim, Trump said on Saturday that he might be open to a conversation with the hermit kingdom. Speaking to reporters at Camp David, he took credit for the new dialogue between North and South Korea and said that he would “absolutely” be willing to speak with one of his favorite Twitter punching bags.