Donald Trump is turning into Dr. Jekyll and Mr. Hyde 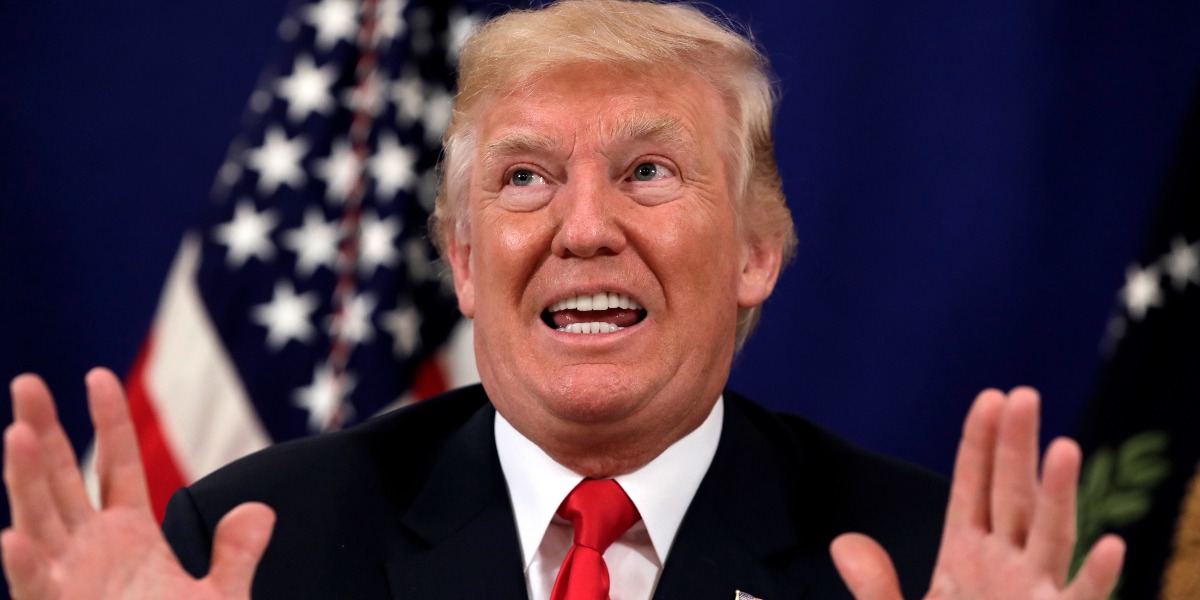 Whether or not you agree with the new Afghanistan policy that was rolled out on Monday, a general consensus emerged that Donald Trump’s most recent speech was the most presidential he’s delivered since he was inaugurated. He followed the words on his teleprompter, alternated between somber and aggressive tones and tried to explain why he flip-flopped on the Afghanistan issue after years of advocating for a complete pullout of U.S. troops. In general, it was a pretty good performance from the commander-in-chief.

And then came Tuesday’s rally speech in Phoenix, Ariz. It was vintage Donald Trump ? loud, obnoxious, flamboyant, un-cuffed, speaking from the heart without a filter to a crowd of adoring supporters who would likely stick by him even if he accidentally started a nuclear war with North Korea. The Arizona event was the kind of thing Trump loves: talking with ?his people,? his fans, far away from Washington, bashing the Republican political establishment that he seems as disgusted with as the Democrats.

The speech to the nation from the White House on Monday was the subdued Trump with the clipped wings. The rally in Phoenix was the real Trump, free to fly however high he wants. You didn?t need to watch the entire event in Arizona to arrive at the obvious conclusion: being in the Oval Office and reading off a teleprompter hasn?t changed Donald Trump.

In Phoenix, all of the campaign promises, the belittling of his fellow Republicans, the unbridled hatred of mainstream reporters, came spilling out for over an hour. It was almost as if we were transported back in time to last year?s GOP primary, when Trump was making fun of ?Little Marco? Rubio, blasting Ted Cruz as a phony and lobbing grenades at Jeb Bush. This time, however, the targets were Arizona Sens. John McCain and Jeff Flake, whom Trump called ?weak on crime,? out-of-touch and the saviors of Obamacare. The only restraint Trump showed was that he didn’t mention McCain and Flake by name, even if everybody knew exactly whom he was talking about.

Meanwhile, the feud between Trump and Senate Majority Leader Mitch McConnell over the failure of the Obamacare repeal and the Senate chamber?s procedures has spilled onto the front pages of America?s major newspapers. Trump and McConnell have reportedly not spoken in weeks, ever since they screamed at each other on the phone earlier in the month. Trump is livid that the veteran majority leader wasn?t able to whip the Senate Republican caucus into line during the Obamacare repeal-and-replace debate. McConnell, in turn, is beside himself that Trump doesn?t comprehend how the Senate works and how difficult it can be to push a piece of legislation over the finish line. The two powerful men seem to have ruined whatever personal chemistry they once had.

Any other president would work to heal this relationship before it becomes unsalvageable. Trump, however, considers sticking it to the GOP establishment a badge of honor. His core supporters love it. And as long as they do, McConnell, McCain, Flake and any other Republican standing in his way will be as much his targets as the liberal Democrats submitting articles of impeachment.