Elon Musk has publicly stated that he will reverse the permanent ban from Twitter of former President Donald Trump, with the caveat that he actually has to acquire the social media company.

“I think that was a mistake because it alienated a large part of the country and did not ultimately result in Donald Trump not having a voice,” Musk said. “So I think this may end up being frankly worse than having a single forum where everyone can debate. I guess the answer is that I would reverse the permanent ban.”

Musk was quoted after speaking virtually during the ‘Future of the Car’ summit hosted by the Financial Times.

The eccentric billionaire added that the banning was not only a “morally bad decision” but also “foolish in the extreme.” He added that permanent bans on Twitter should be extremely rare and reserved for accounts that are scams or proven to be automated bots.

While this new may just be a hat tip to free speech to some, a dog whistle to others, it will likely not matter much.

The former President has said that he does not want to be active on Twitter, regardless of account status.

His own brand, Truth Social is where Trump said that he can be found though his presence there has not benefited the company which has struggled since its launch earlier this year.

“I am not going on Twitter. I am going to stay on Truth,” Trump told Fox News recently. “I hope Elon buys Twitter because he’ll make improvements to it and he is a good man, but I am going to be staying on Truth.”

Musk’s continued effort to open the doors to free speech have been met with mixed reviews, largely depending on political affiliation, and this comment is certainly going to be met with equally polarizing messages. 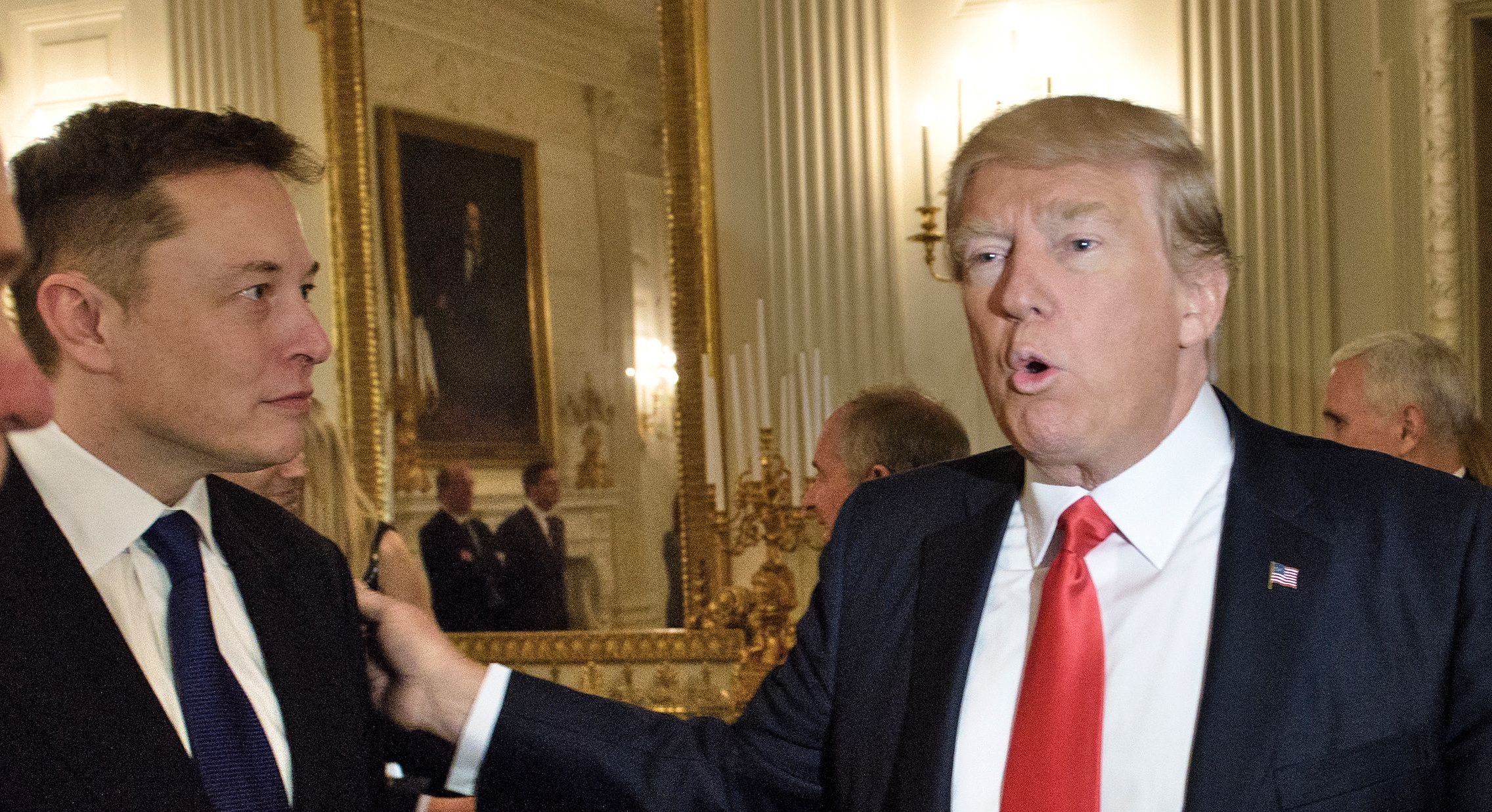