Ivanka Trump: Neither First Lady nor mouthpiece for her father 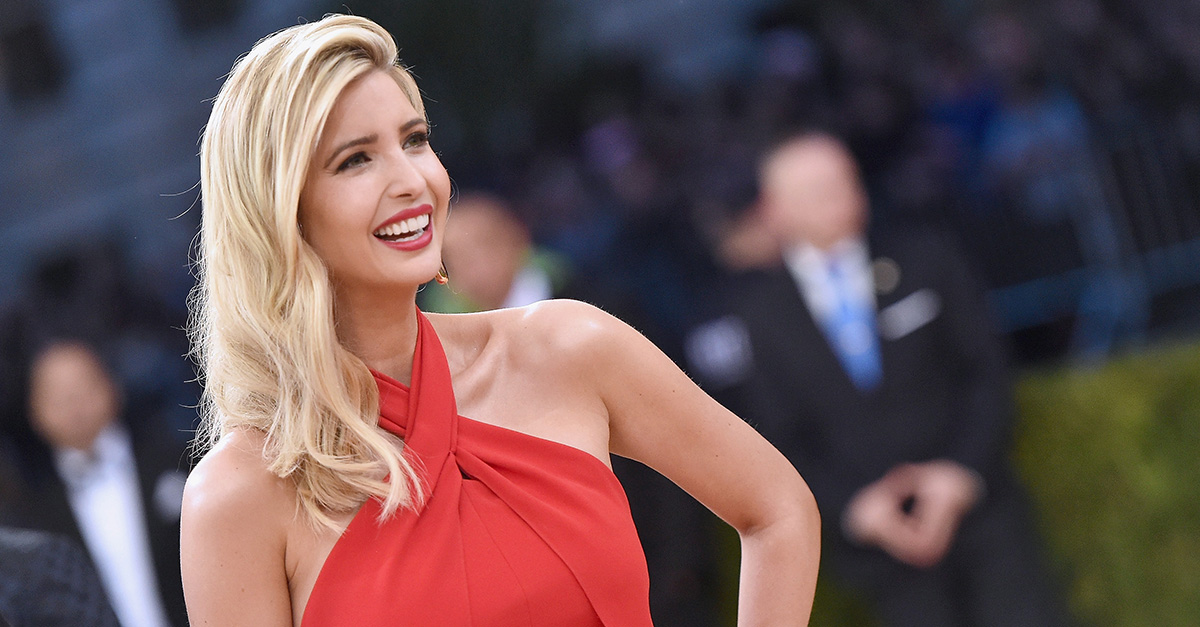 Ivanka Trump is already making waves as she plays a major role in the new White House. She’s an advisor to President Trump with all the perks that come with it, but none of the pay.

And for some reason, neither the media nor the country in general is sure how to react.

I can imagine that working as a presidential advisor means you sometimes have opinions that differ from your boss’s, which you probably keep to yourself. But if you’re an advisor and the daughter of the president, the opposite may be true, since you’re more familiar with and less afraid of the man you’re counseling. Furthermore, if the president’s opponents catch on to these conflicts in views, you might be called out on it.

RELATED: According to one of the First Kids, Ivanka Trump helped influence the president’s airstrike in Syria

The most recent example of this occurred last week during National Library Week. Both the Huffington Post and Refinery 29 wrote about Ivanka’s public honoring of libraries and how that clashed with her father’s draft budget. His proposal would eliminate 19 different agencies, one of which is the Institute of Museum and Library Services:

This #NationalLibraryWeek, we honor our libraries and librarians for opening our eyes to the world of knowledge, learning and reading!

@IvankaTrump Your father is about to completely defund the federal agency that helps to fund libraries. You might wanna look into that.

What appears to be strange – Ivanka’s declarations versus her dad’s policies – is not as odd as some may think. After all, her role isn’t like any current or previously held advisory position. She made that much clear in her announcement of her new job.

“I will continue to offer my father my candid advice and counsel, as I have for my entire life,” Ivanka Trump said in a statement. “While there is no modern precedent for an adult child of the president, I will voluntarily follow all of the ethics rules placed on government employees.”

It’s natural that Ivanka hasn’t agreed with her father on everything over the course of her life. Since that’s the case, the supposed faux pas over praising libraries isn’t really one at all. Who says she agrees with all of her father’s budget proposal? The media will surely bring up something like this again in the future, but really, it should be a non-issue.

On the other hand, there is a tendency to look at Ivanka as the de facto First Lady. This is because Melania Trump is obviously less vocal and much less involved in the day-to-day policy happenings of the new administration than is Ivanka.

While Ivanka is family and that means something, she is also an advisor to the most powerful man in the world. Some have even called her the most powerful woman in the world. Such titles shouldn’t be taken lightly just because the president is also her father. The role of First Lady is usually treated with much less scrutiny than other positions, and rightly so. They aren’t there because they sought the position. They’ve been thrust into the spotlight because of their husbands. This should be taken into account when criticizing their actions.

Ivanka Trump is no First Lady. She isn’t on the sidelines waiting her turn to look pretty in a photo op. She chose to step into the role of advisor to the president. However, she has also known the commander in chief as “dad” her entire life. Reacting to her role with a default setting of either full-on attack or First Lady-style hands-off misses the mark. As with the reality star who won the presidency, her role is unprecedented. She’s her own woman.