It was the quote heard and condemned around the world: “Why are we having all these people from shithole countries come here?”

The remark—made in the Oval Office by President Donald Trump during a meeting with a small group of influential lawmakers trying to break the deadlock over immigration—is yet one more distraction for a White House that all too often resembles a clown car. Sen. Richard Durbin, in charge of the immigration file for Senate Democrats, blasted the president’s comments as “vile and racist,” a disgusting affirmation of what many in the Democratic grassroots already believe about the man occupying the Oval Office; that Donald Trump is an angry, rich, privileged white guy who has an extreme bias towards anyone who doesn’t look like him.  The spokesman for the U.N.’s top human rights official stated bluntly that the shithole remark was akin to casting a racist verdict on an entire continent.

Trump’s comments, however, are not just distressing from a moral and human perspective. More practically, they are completely unhelpful to the very immigration negotiations that have been dominating Washington for a week.

The immigration debate is divisive and ideologically tinged as it is; it serves no purpose whatsoever for the president to be making the remarks that he did last week, especially when it does nothing to bring lawmakers closer towards some kind of compromise that both parties could live with.

Ultimately, no immigration reform—not comprehensive reform, and not band-aid reform—can occur without bipartisan backing. Responsible Republicans and Democrats working on the issue understand clearly that codifying protections for children brought to the U.S. illegally by their parents through the Deferred Action for Childhood Arrivals (DACA) program can’t happen unless the other side gets something in return.  There is no such thing as a clean DACA bill in this situation, and Democrats know it despite their lofty rhetoric in the press. Republicans like Lindsey Graham and John Cornyn, too, know that their Democratic colleagues won’t swallow a border wall, the elimination of the visa lottery system, and a gutting of chain migration without a permanent DACA fix, some chain migration, and perhaps more visas for those in African and Latin American countries suffering from war, poverty, or natural disaster. A bipartisan compromise is required, which is why President Trump (to his credit) invited twenty-five lawmakers around the same table last week in an unprecedented televised meeting to push the discussion forward.

And then the “shithole” remark was leaked out, poisoning the well, hurting whatever goodwill resulted from that meeting at the White House, and causing an immense distraction at a time when the DACA standoff could threaten a government shutdown in less than two weeks.

The 800,000 kids who are at risk of losing their protected status by March don’t have time for distractions. They need a solution to their potentially life-altering predicament sooner rather than later. One would hope legislators on Capitol Hill get the urgency.  And one would hope the president wouldn’t toss a grenade into the room and force everyone to cower into their political corners.  But that is exactly what happened.

At this point, the Republican and Democratic lawmakers who have been negotiating an immigration package may need to cut out the White House entirely. President Trump states publicly that he would sign into law any bipartisan immigration proposal that lawmakers send to his desk. If the administration doesn’t want to be helpful, responsible members of Congress ought to call Trump’s bluff, present a compromise to the White House, and put the onus on the president to be a man of his word.

In effect, this would be an ultimatum strategy: “Mr, President, sign on the dotted line, or risk getting all of the blame.” It may not work. But it seems more plausible at this stage than Trump apologizing for his comments and ruling from the center. 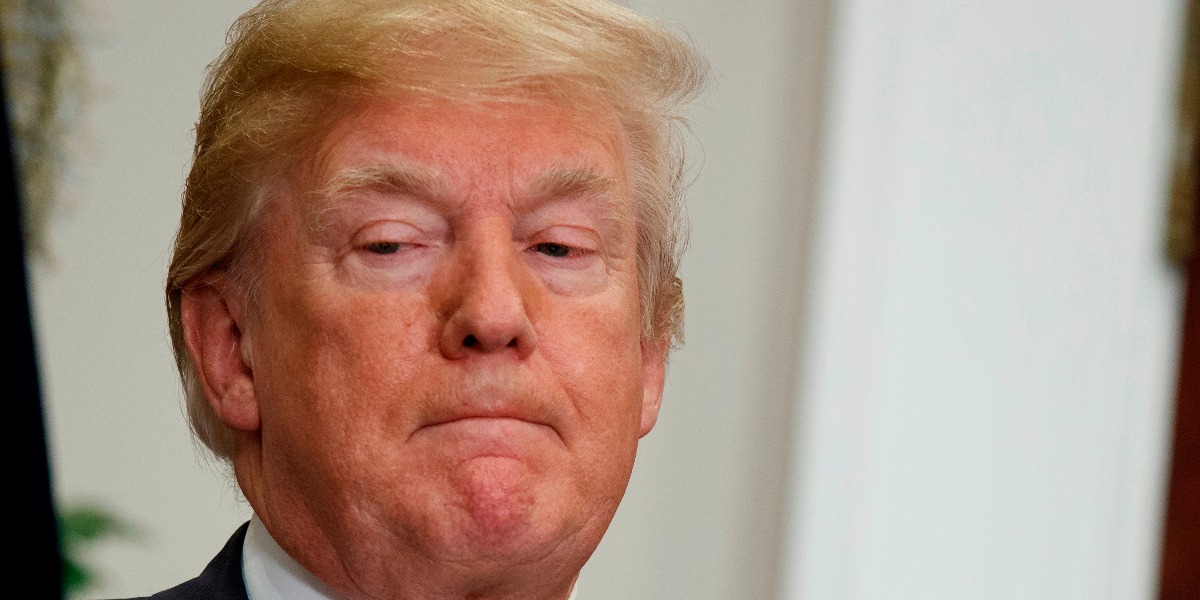