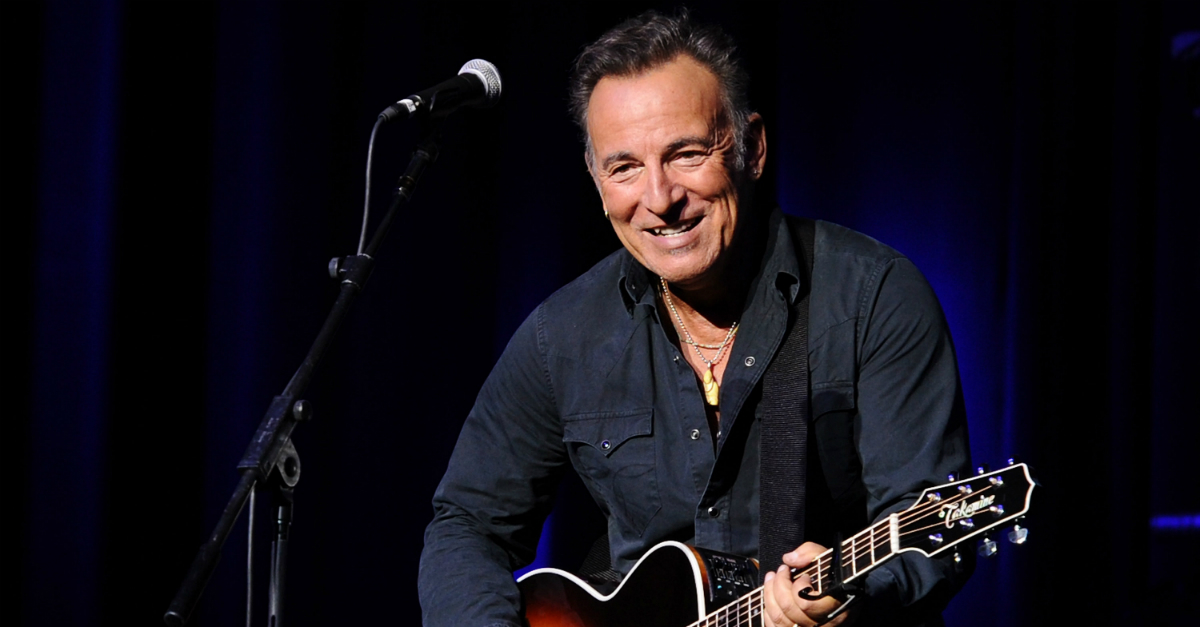 President-Elect Trump got Bruce Springsteen for the inauguration! Sort of.

The B Street Band, considered by some to be America’s best Bruce Springsteen cover band, has announced that they’ll play the Garden State Inaugural Gala. The event will take place at the Washington Court Hotel on (where else) New Jersey Avenue in Washington.

RELATED: Entertainers who want to perform at Trump?s inauguration fear they?ll damage their careers if they do

Springsteen, a Democrat, has been openly critical of the President-Elect.

Garden state Governor Chris Christie and First Lady Mary Pat Christie will serve as chairs of the ball. It is Christie’s final year as New Jersey Governor; he, too, hired the B Street Band to play his inauguration after The Boss turned him down. Though the two seem to agree on almost nothing in politics, Christie’s love of Springsteen’s music is well-documented.

Trump has famously struggled to attract famous performers to the coming inaugural events; another inaugural ball, the All-American Ball, is hosting a cover band as well as one “DJ Freedom.”