This month, as Washington politicians sparred with the White House over spending, women marched both with and against the president, and CNN continued its non-stop Russia obsession, I noticed a different type of Trump coverage on my social media.

“My husband just got his first paycheck under Trump tax plan! It’s $102 more and will be, every payday!” said one Texas woman in a conservative Facebook group on Thursday. As of this writing, that post has been shared over 10,000 times and drawn 1,100 comments, which mostly praise the president for giving the commenters more take home pay.

Similar social media snapshots are aplenty. “I don’t care if the President calls my house a s**thole, I’m now on the Trump Train!” said a friend of mine on Facebook (whose posts are typically non-political). “My paycheck got bigger today, thanks Trump,” wrote a Maryland man on Friday. “Bedlambricklayer” on Twitter said Friday, “Received my first paycheck since Pres Trump tax cuts. I will now bring home an extra $250 a mth. THANK YOU Pres Trump!”

Received My first paycheck since Pres Trumps tax cuts. I will now bring home an extra $250 a mth. THANK YOU Pres Trump!

There have been many stories anticipating bigger paychecks for most Americans in January and February due to the Republicans’ Tax Cuts and Jobs Act passed last month, and now we’re beginning to see reactions. A search of “Trump” and “paycheck” on Facebook or Twitter shows a mixture of both Republican partisans and more non-political people understandably excited to see larger checks, others who don’t quite understand why their pay has increased and Democrat partisans, who, while also seeing a bump in pay, are dismissive about it.

Democratic leaders are doing the same. After calling the tax reform bill “Armageddon” when it passed, House Minority Leader Nancy Pelosi now waves off these pay boosts as insignificant “crumbs.”

This is beyond amusing.

Here’s what Pelosi said about Obama’s 2011 tax cuts that gave many Americans a $40 week increase in pay. “Today’s agreement is a victory for the American people-they spoke out clearly & #40dollars each paycheck will make a difference,” Pelosi tweeted at the time.

Today's agreement is a victory for the American people-they spoke out clearly & #40dollars each paycheck will make a difference.

President Obama even made a video encouraging Americans to contact lawmakers so they could get paycheck relief, called “What 40 Dollars Means to You.”

An extra $40 biweekly probably did mean something to many Americans in 2011, and the typically even larger tax cuts many are seeing now under Trump will also be helpful to individuals and families. In comparing the two, the Trump cuts can hardly be described as mere “crumbs,” unless Pelosi’s bizarre idea of what constitutes “Armageddon” also informs her definition of what a crumb is.

No, what Democrats really fear is that Trump’s poll numbers might now go up, just like Obama’s did.

“President Barack Obama’s job approval rating climbed steadily this month as he fought Republicans to extend the payroll tax cut and is now above his disapproval rating for the first time since July, a Gallup report showed on Tuesday,” reported Reuters in December 2011. “The gain in the Gallup poll echoed other surveys showing his approval ratings on the mend, as public opinion sided with Obama during the bitter dispute to extend a tax cut to around 160 million Americans, worth some $40 per bi-weekly paycheck.”

For all the noise politicians and the media make about so many topics and controversies regarding Trump, few things sway voters more than literal pocketbook issues. Whether it’s tax cuts or even just adjustments in withholding, if people see their paycheck grow — most of whom know intimately what their weekly pay is to the dollar — they’re going to be pleased with the person or party they think is giving it to them.

Right now, Trump and the Republicans are giving it to them. But is this story getting enough coverage, if any? There’s certainly more chatter about it at the moment on social media than in traditional media.

To the degree that journalists seemingly report on everything Trump except the one event that has a direct day-to-day impact on so many people’s lives, such evasion could benefit the president. If people continue to see comparative news tsunamis about Trump’s latest tweet, Melania’s mood, or Ivanka’s fashion choices and not the fact that the president is making Americans’ paychecks great again (not to mention the other bonuses and wage increases that have come in tax reform’s wake), don’t be surprised if the public tunes out the media even more than they already do.

“Fake news,” President Trump will continue to say in response to any negative story about him. But if the media generally ignores a story considered real news to so many, why wouldn’t the public increasingly believe that whatever the president calls “fake” probably is?

Republicans will undoubtedly try to capitalize on this. Don’t be surprised if it boosts them, at least for a time. 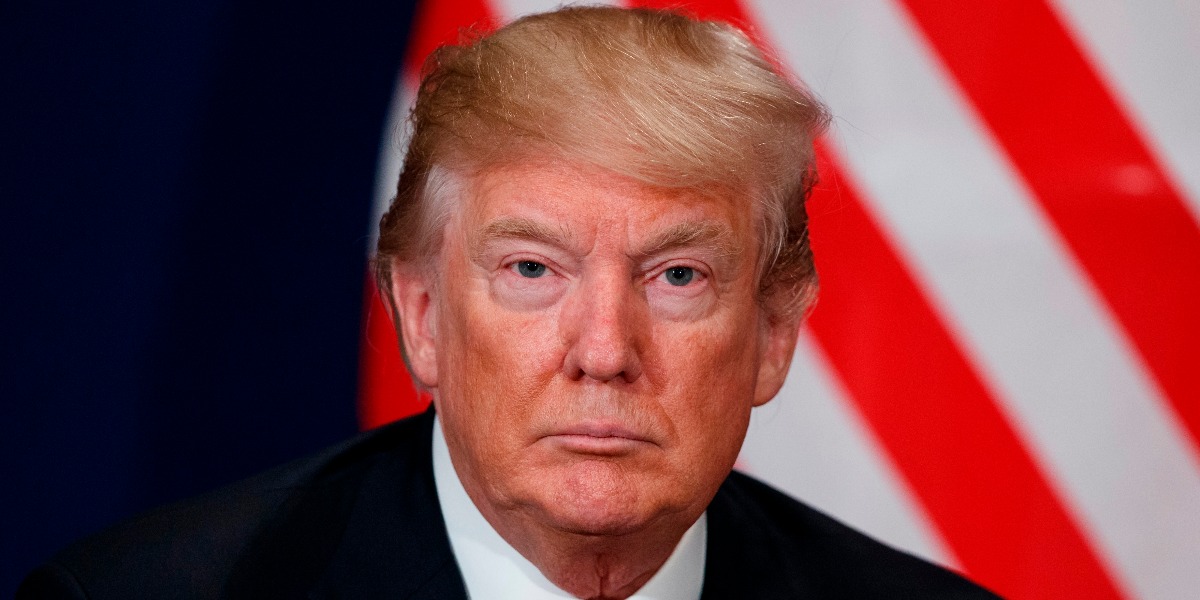