What Emma Watson gets right and forced-equality feminism gets wrong 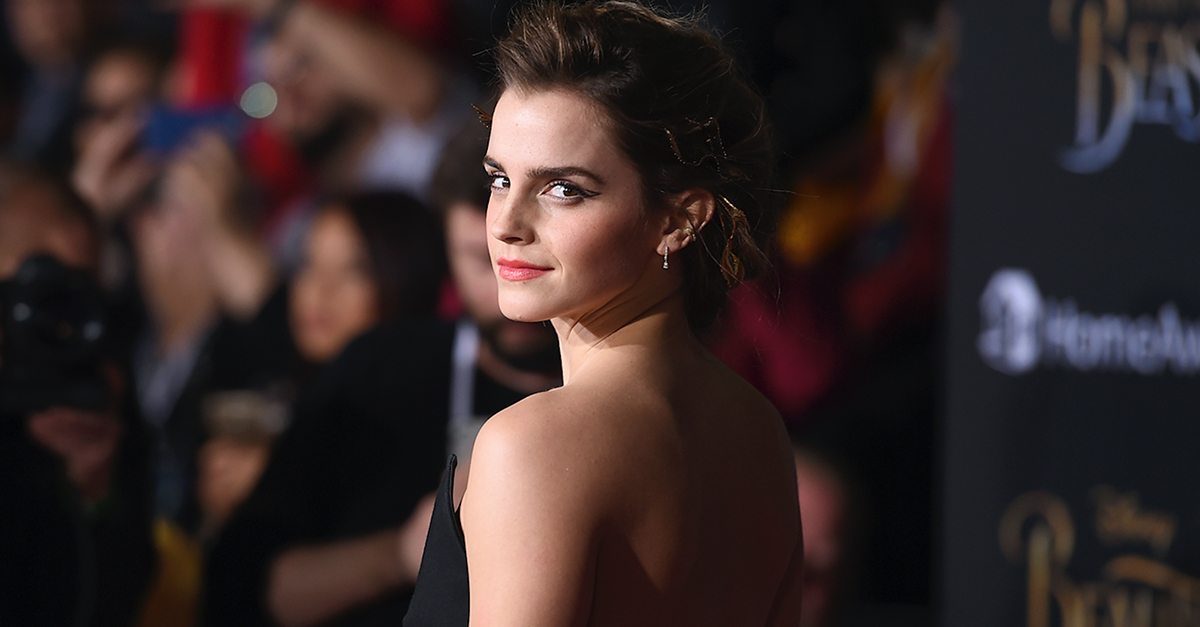 ?[I]t?s not about choice, it?s about equality,? wrote Australian feminist Sarrah Le Marquand in a March article for the Daily Telegraph spinoff RendezView.

That comma should really be a semi-colon, but what?s even more troubling than her punctuation is Le Marquand?s belief that ?we should make it a legal requirement that all parents of children of school-age or older are gainfully employed.?

She begins by citing a study by the Organisation for Economic Co-operation and Development (OECD), which concludes that ?[t]here are potentially large losses to the economy when women stay at home or work short part-time hours? and that only ?when the female half of the population is expected to hold down a job and earn money to pay the bills in the same way that men are routinely expected to do? will any real progress to be made toward full equality of the sexes.

It is true that economic parity can often be a forerunner of social equality, but the main problem with Le Marquand?s argument is her focus on advancing women as an economic unit at the expense of the freedom of the individual woman.

This same line of thinking leads feminists to pressure female university students to major in STEM fields in order to break the stranglehold on higher-paying professions.

I myself studied English Literature, a heavily female major. In doing so, I acted against my own economic self-interest, and it?s entirely possible that one day I may find myself staying home with the children and freelancing part-time while my wife goes out and brings home a significantly larger paycheck than I could hope to earn for myself.

I knew going in that that was a possibility, but I still chose it because I love writing and literature. Could I have made more money as an engineer? Of course. I just have different priorities.

In the same way, women make choices based on their priorities. Some become teachers because they love children, or major in sociology and social work because they want to help people. Others might have a passion for science and become highly paid research chemists.

The point is that it?s their choice. If women feel as though majoring in STEM fields or working outside the home isn?t an option for them, that?s a problem that society needs to correct, but only through encouragement?never compulsion.

After being accused of hypocrisy for posing topless in Vanity Fair last month, actress and amateur feminist Emma Watson angrily fired back that ?feminism is about giving women choice.?

As much as I hate to agree with a “Harry Potter” alumna who gained political fame by delivering a heartfelt HuffPo article to the U.N., Watson is right. She understands something about feminism that Le Marquand has clearly missed.

Women (and men) should not be shackled to traditional gender roles, but they should not be prohibited from willingly embracing them either. Perhaps if feminists would stop obsessing about closing the wage gap long enough to actually ask women what they want, they could get back to liberating women instead of advocating for their enslavement like Le Marquand.

If you?re worried that I might be misrepresenting Le Marquand’s views, please go ahead and read the piece in all its horror. As you do, imagine Ms. Le Marquand?s Australia of the future, in which burly men in police uniforms surround a modest suburban home, trample the flowerbeds, batter down the door, drag a pretty young mother away from her homeschool lessons or the pot roast, and slap her in handcuffs while her frightened children wail helplessly.