Who will save us from political lies? Not the online fact-checkers 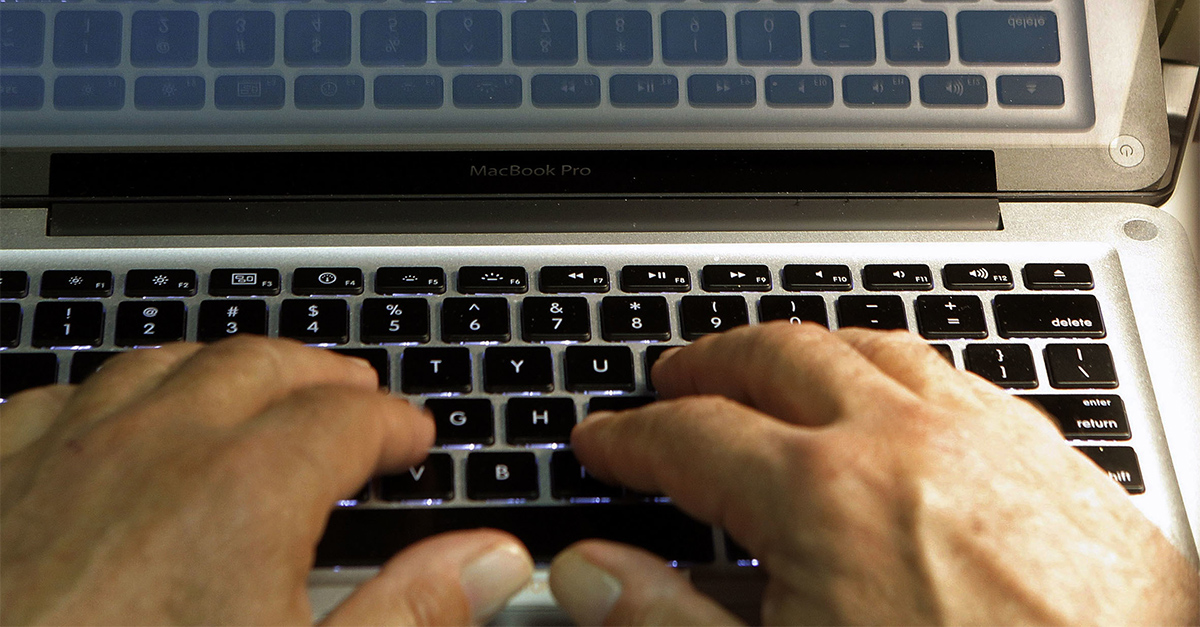 It’s 2017, and we’ve finally fallen into the depths of the postmodern, post-fact hellhole. We have a president who appears on InfoWars and makes up unemployment figures off the top of his head, and a liberal opposition that shamelessly peddles the same sort of conspiracy theories they once decried as “fake news.”

Who will save us?

In search of objectivity, many disillusioned consumers of news have turned to non-partisan fact-checking sites like Snopes and PolitiFact to cut through the thick jungle of bullshit springing up around them from all sides, and in many cases, these sites are better than Agent Orange.

We’ve all seen the Facebook comment threads: Your psycho aunt shares an article from TruthEagle.merica about how Hillary Clinton’s book contains a chapter on how to take everyone’s guns and give them to Muslim militia groups. Her equally psycho friends jump on the bandwagon, and the outrage builds. Then a lone hero appears and drops, like a microphone of truth, a single comment consisting of a Snopes link, definitively proving that no such chapter exists.

That guy’s a savior, right? Unfortunately, it’s more complicated than that.

First, there’s the problem of who these sites decide to fact-check and when.

According to The Federalist, PolitiFact fact-checked Marco Rubio 24 times during his first campaign for U.S. Senate, the same number of times former Senate majority leader Harry Reid has been fact checked in his entire political career.

The Federalist piece also observes that “House Speaker Paul Ryan was fact-checked nearly twice as often as former House Speaker Nancy Pelosi, even if you take out every single fact check from the time period in which he was the Republican vice presidential nominee.”

The left’s response to this discrepancy would obviously be that Republicans lie more often than Democrats, or at least that they make questionable claims more often, but a statement cannot be questionable in itself. Someone must call it into question, and Republicans surely challenge statements by Democratic politicians at least as often as Democrats challenge Republicans’ claims.

Second, there’s the unavoidability of spin in the fact-checks themselves.

Snopes recently provided an excellent example of this when they evaluated a meme criticizing Bill Nye, scientific shill for the left and host of “Bill Nye Saves the World.”

The meme was a screen-grab of Nye during his time as host of the TV show “Bill Nye the Science Guy” (which ran from 1993 to 1998) with a subtitle that read “Gender is determined by your chromosomes.”

The screen-grab, according to Snopes, is fabricated. Nye never said any such thing. If Snopes had stopped there, they’d have done their job beautifully. But rather than contenting themselves with debunking the false meme, they decided to also evaluate the broad claim that “Bill Nye said that gender is determined ‘by your chromosomes’ during an episode of ‘“Bill Nye the Science Guy.’”

They rated the claim “False,” but were forced to acknowledge a widely circulated clip from the same show in which an actress said, “You’re either X and X. Girl. Or X and Y. Boy. The chance of becoming either a boy or a girl is always one in two.”

Nye himself did not make this statement, but it was made on his show and therefore, presumably, with his approval. Snopes admits this, but adds that the “episode first aired more than 20 years ago in 1996” and that “Nye’s understanding of sex and gender, as well as the world’s, has grown since then.”

RELATED: A contentious interview between Tucker Carlson and Bill Nye the Science Guy ended in an ominous observation about Donald Trump

Snopes literally admitted that Nye once believed that chromosomes determine gender while simultaneously claiming that he never said any such thing. The claim should have been rated “Mixture” or at worst “Mostly False” (although Snopes’ rating system gives the exact same definition for “False” and “Mostly False”).

Truth in our political discourse is no longer an ideal to be pursued, but rather a territory to defend. Whether they’re putting everything Marco Rubio says under a microscope while giving Pelosi and Reid a free pass or rewriting Nye’s history to align with his current positions, fact-checkers are clearly protecting some preconceived notion of the truth, not seeking it impartially.

So I ask again: If fact-checkers are biased, media outlets are unreliable, and governments can’t be trusted, who will save us from the lies that surround us?

No really. I’m asking. Because I have no idea.