Why asking “What about antifa?” is not a good response to white nationalism 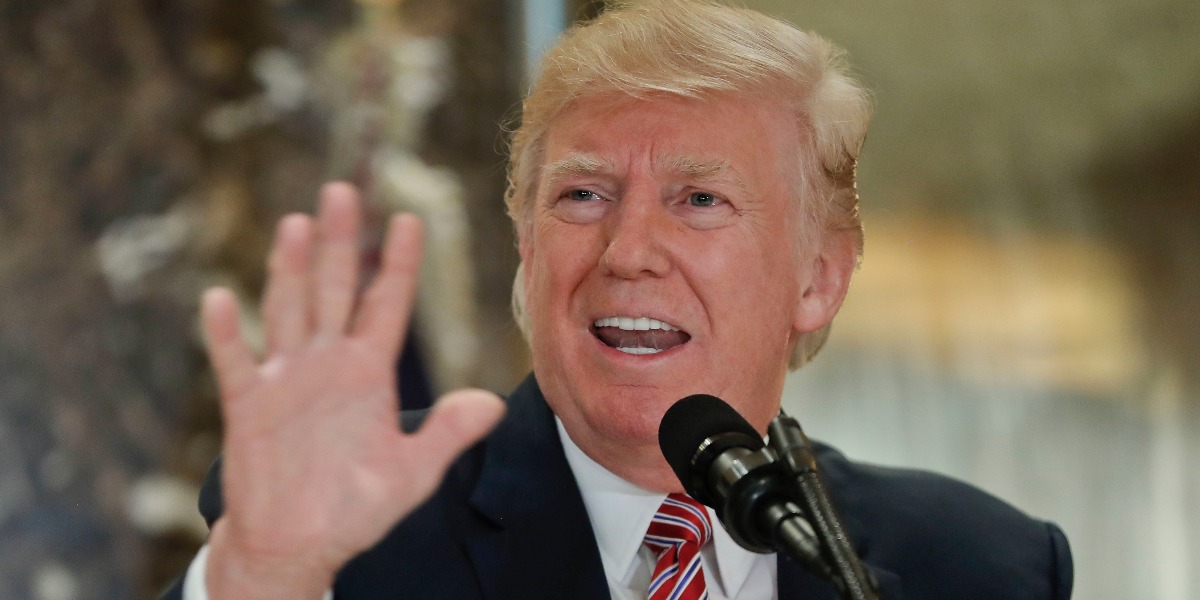 Since the violent clash between white nationalists and counter-protesters in Charlottesville, Va., much has been said about the Nazi-friendly racists who gathered in numbers sizable enough to create a spectacle on Saturday that most Americans were shocked to see in the year 2017.

On Tuesday, President Trump clumsily gave moral cover to the Charlottesville racists by suggesting that there were “fine people” amongst them (there weren’t). Later Tuesday, Vice News released a video that showed even more graphically how vile these people really are.

RELATED: There were no ?fine people? on the white nationalist side of the Charlottesville clash

Anytime I have shared a story about these white nationalists, like clockwork, a right-leaning follower on social media will always reply with “What about antifa?”

Well, yes, what about them?

For those still not aware, antifa is an extreme faction of the far left that believes in combating the right with violence. They show up at events across the country, do not believe in free speech for all and dress and behave like terrorists. “Antifa militants have thrown punches, hurled bottles filled with urine and feces, vandalized cars, smashed windows, intimidated cities into canceling pro-Trump displays and forced right-wing speakers off of campuses,” writes my colleague Matt Purple. “After one particularly bloody confrontation in Sacramento during which seven people were stabbed, the police blamed antifa for starting the violence, not the neo-Nazis they were protesting.”

Antifa was out in full force in Charlottesville and were not only also responsible for much of the violence there, but according to the conservative site The Daily Wire, New York Times reporter Sheryl Gay Stolberg is being criticized for daring to say that on Saturday that the “hard left seemed as hate-filled as the alt-right.”

Bottom line: antifa are more often than not the left mirror image of the fascists they abhor.

But their existence does not mean conservatives or anyone else should abhor white nationalists less or appear to abhor them less — which is exactly what they do when their only reply to Charlottesville is “What about antifa?”

Take the temperature of minority groups in America right now who are likely more horrified by what they saw in Charlottesville than what most non-Jewish whites can fully comprehend. Black and brown Americans have obviously had a different and tougher historical experience than white Americans, and the rhetoric and symbols on display Saturday probably resonate at an even more disturbing level for them.

When they look at white nationalists and leftists causing violence, they are probably less concerned about the left, and understandably so. “What about antifa?” probably isn’t going to cut it for them, nor should it.

Unfortunately, right now President Trump is the best example of this mealy-mouthed approach. Trump gave a strong and presidentially appropriate condemnation of white nationalism on Monday, including mentioning 32-year-old Heather Heyer, who was allegedly killed by an alt-right terrorist on Saturday. The statement came too late, but at least the president finally fully denounced the white nationalists in Charlottesville.

But when asked about the alt-right again on Tuesday, Trump said, “What about the alt-left … ?” This is Trump’s version of “What about antifa?” It’s also whataboutism, and is neither a good nor comforting response from a person who is supposed to be leading the country.

RELATED: Yes, left-wing violence matters, and Donald Trump was right to condemn the attacks on ?many sides?

I’m willing to bet the president is probably confused and angry right now over the sharp backlash following his press conference, because, hey, he just wanted to know why the media wasn’t talking about the extreme left more often.

I agree with the president. Antifa and similar groups should be given more coverage and condemnation.

But so should white nationalists, in the strongest possible terms.

And in no way should conservatives ever give the impression that people who sport swastikas and give Nazi salutes are less bad because there also exists an extreme left.

This is exactly what too many on the right are doing right now. And it’s a problem.