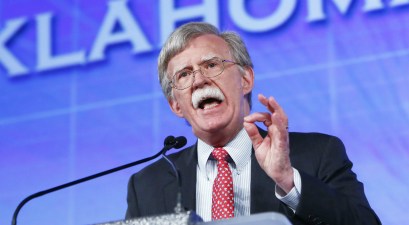 You can't say that

In a crowded field, John Bolton may deserve the award for most insane election conspiracy theory 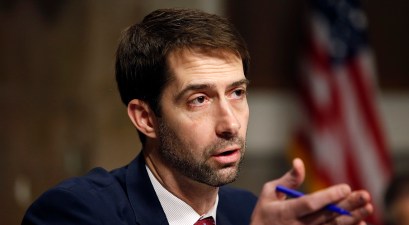 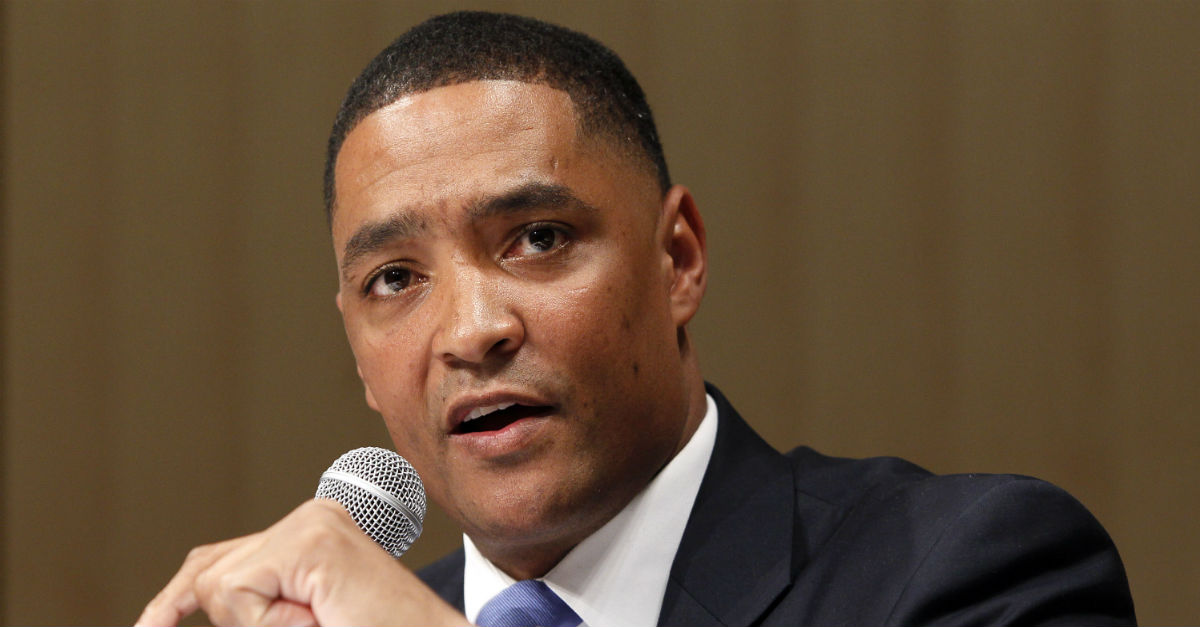 (AP Photo/Patrick Semansky)
In this Oct. 12, 2010 photo, Rep. Cedric Richmond speaks at a debate for Louisiana's 2nd district House seat in New Orleans. Richmond, a Democrat in the Louisiana House of Representatives since 2000, is seeking Republican Anh "Joseph" Cao's seat in a heavily Democratic district that covers nearly all of New Orleans. (AP Photo/Patrick Semansky)

Rep. Cedric Richmond (D-La.) is under fire for a very uncouth joke about Kellyanne Conway.

According to a Washington Post report, Richmond was speaking at a fundraiser for the Washington Press Club when he referenced the viral picture of Conway lounging on an Oval Office couch. The congressman joked, “She really looked kind of familiar there in that position there.”

Richmond was supposedly playing off a joke by Sen. Tim Scott (R-S.C.), who riffed on the Lewinsky scandal, saying, “Has anyone seen the controversy around Kellyanne Conway and the couch in the Oval Office? Come on, people. You remember the ’90s. That couch has had a whole lot of worse things.”

Richmond’s comments were widely condemned by politicians and pundits on both sides of aisle.

I'm a Dem. I've been super critical of @KellyannePolls.

Reporters who were in the room said that the remark found no footing. Benny Johnson of Independent Journal Review was in the audience and tweeted that in the “room full of liberals, everyone groaned.”

RELATED: Kellyanne Conway gets a little too cozy on the Oval Office couch and social media explodes

When reached for comment, Richmond’s office provided the following statement:

“Since some people have interpreted my joke to mean something that it didn’t, I think it is important to clarify what I mean. Last night was a night of levity. Where I grew up saying that someone is looking or acting “familiar” simply means that they are behaving too comfortably.”

Richmond called Conway’s posture “inappropriate…considering there were more than 60 HBCU [historically black college and universities] presidents in the room.”

The Washington Post went so far as to compare the statement to the moment in 2013 on “Celebrity Apprentice” when Trump told a female contestant, “Must be a pretty picture, you dropping to your knees.”

UPDATED: RNC Chairwoman Ronna Romney McDaniel condemns the comments, calling them “disgusting and offensive” and calls for an apology.