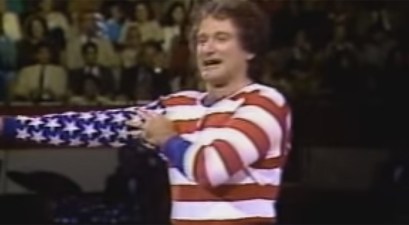 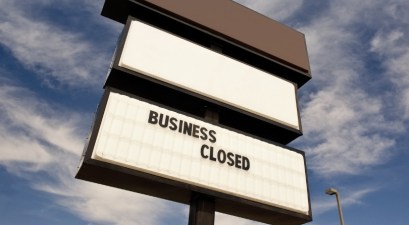 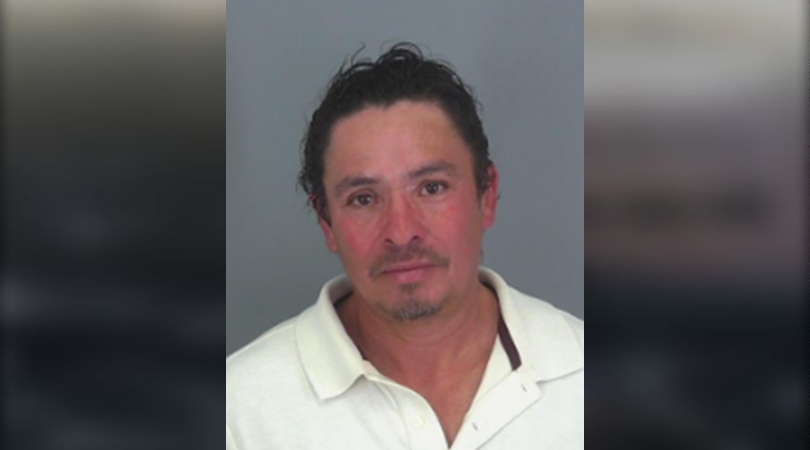 Alright, I have to hand it to this man for trying to do the unthinkable to not go to jail. What do you take when you’ve had one too many beers and don’t want the cops to find out? Mints? Nah. Gum? Nah. Listerine sheets? Nah. You use Axe Body Spray…the “all day-fresh” kind one.

According to the Spartanburg County Sheriff’s Office incident report, deputies pulled over a vehicle on Interstate 85 in Spartanburg County, after the driver passed a deputy at a high rate of speed and swerved into another lane. Efren Mencia-Ramirez, the driver, was allegedly caught spraying the Axe body spray in his mouth when the deputy approached him. Why? Well, this highly intoxicated man thought the deodorant would give him winter-fresh breath and cover up the smell of alcohol.

The deputy then noticed there was a 12 pack of beer on the passenger floorboard, 11 out of the 12 beer were open, and 10 were already empty. The man also had an open bottle of beer between his legs, reportedly still reeked of alcohol, and showed clear signs of intoxication while talking with officers. Despite his attempt to mask the smell, Mencia-Ramirez was ultimately arrested for driving under the influence after failing multiple field sobriety tests.

Once booked at the sheriff’s office headquarters, the 49-year-old had a breath sample of .15 blood-alcohol content, which is near twice the legal limit for operating a vehicle in South Carolina. He was charged with DUI, open container, no proof of insurance and no valid South Carolina driver’s license.

Hey man, maybe next time try using another scent, the all-day probably didn’t work as well. Or you know, maybe just don’t drink and drive? That’ll save you a few bucks.