Olympian Shaun White is back and there’s a theory for how he celebrated his recent historic win.

White made an appearance at the 2018 Winter Olympics in Pyeongchang. There, he secured his third gold medal thanks to his performance in the halfpipe. And while the win was obviously exciting for him, it also marked a historical moment in the Winter Olympics.

As explained by TIME, White’s is the 100th gold medal won by Team USA at the Winter Olympics overall. A few people online had an idea for how White should choose to celebrate such a feat based on a previous interview he gave.

After winning his first gold medal at the Turin Olympics in 2006, White explained some of the perks that came with his accomplishment in an interview with CNN.

When it was pointed out to him that he was only 19 years old at the time, two years under the legal age limit in America, White came up with a quick line.

“A Gold Medal for [White] means Mountain Dews for everyone! ??????,” joked Barstool Sports on Instagram.

Shaun White makes me want to crush a Mountain Dew and screech like a bald eagle. 🇺🇸 #BestOfUS

Someone give Shaun White a mf MOUNTAIN DEW BABY

For White, his recent comeback hasn’t been the fun and games he experienced 12 years prior.

White apologized on Wednesday for calling a sexual harassment allegation made against him “gossip.”

“I’m truly sorry that I chose the word gossip. It was a poor choice of words to describe such a sensitive subject in the world today.” @shaunwhite on his remarks at news conference when asked about harassment case pic.twitter.com/5q9jyCL61m

RELATED: A U.S. Olympian managed to make history despite some classic teen antics 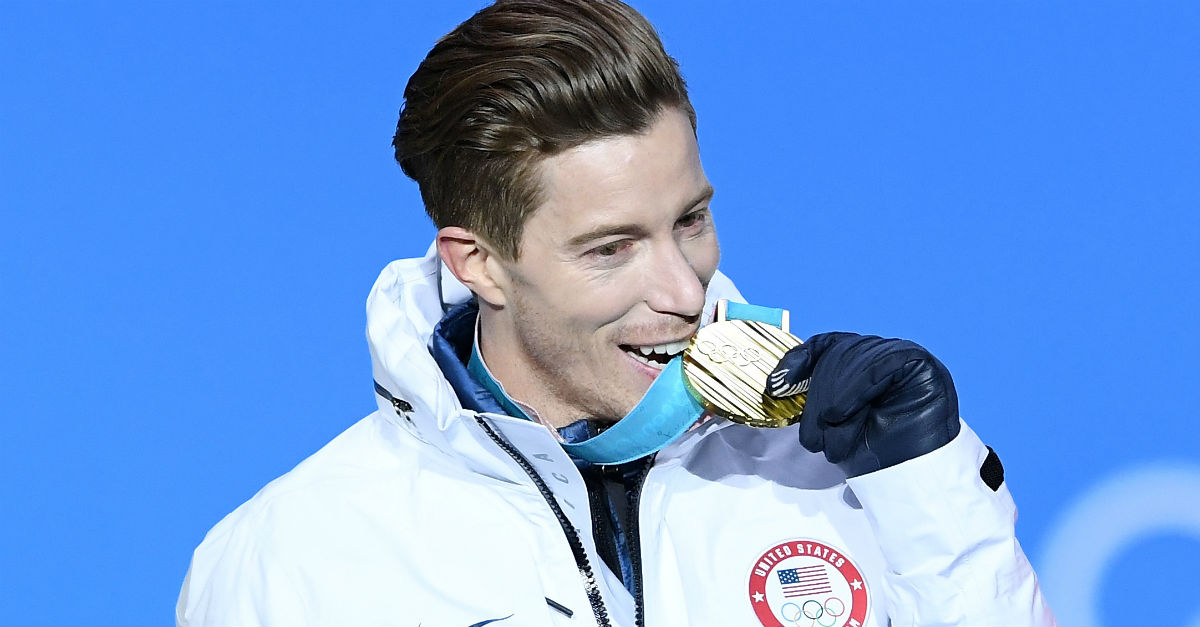