May 14 was Leon White’s — better known as the pro-wrestler “Vader” — 61st birthday, as we celebrate his birthday with one of his most famous matches: the one where his eye allegedly popped out of its socket in 1990.

Vader was working with New Japan Pro Wrestling at the time, and the match came as a supercard against All Japan Pro Wrestling’s Stan Hansen. Early in the match, Hansen inadvertently thumbed Vader in the eye, causing the big man to take off his mask and reveal this. (around the 5-minute mark in the video above) 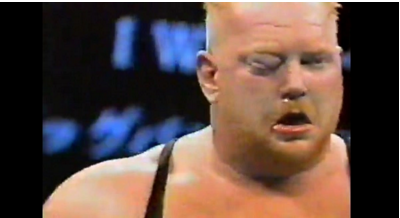 Yeah, your eye isn’t supposed to look like that.

Legend has it that Vader’s eye momentarily popped out of the socket before he pushed it back in. He would continuously keep pushing on it throughout the match, as the swelling eventually kept it from popping back out.

Vader would later have to have surgery on the eye to correct the issue.

Of course, this being the old days of wrestling, the match wasn’t stopped. Instead, Vader and Hansen kept going, with the match eventually being ruled a no-contest after about 15 minutes. 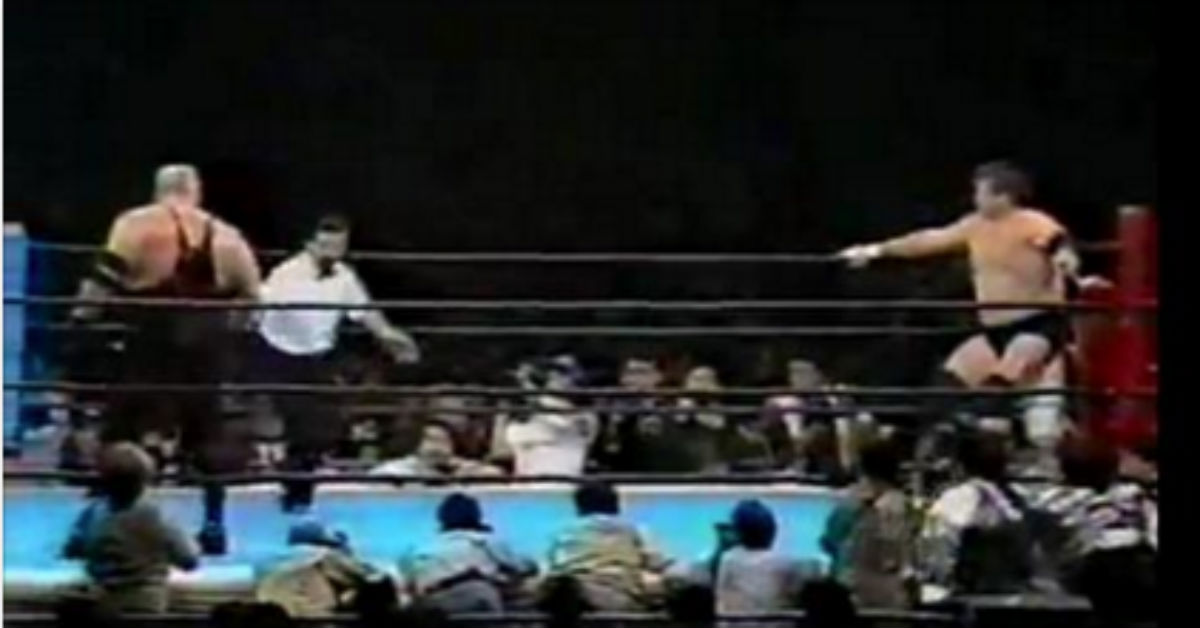