John Singleton to be Taken Off Life Support by Family Monday 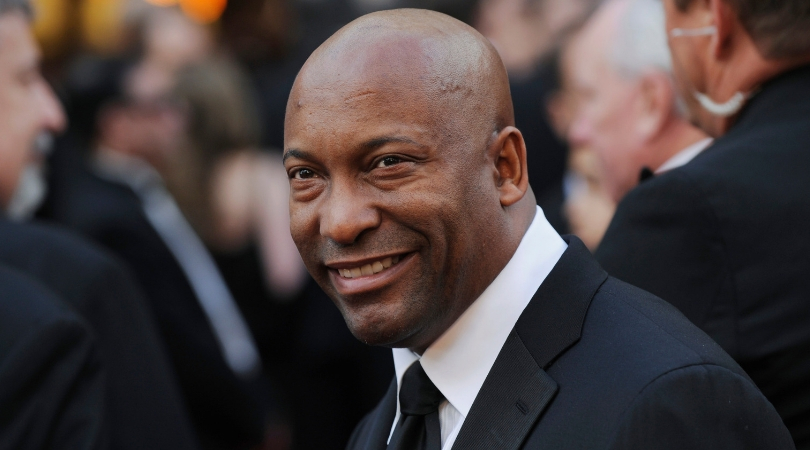 NEW YORK (AP) — The family for John Singleton said the Oscar-nominated filmmaker will be taken off life support Monday after suffering a stroke almost two weeks ago.

“It is with heavy hearts we announce that our beloved son, father and friend, John Daniel Singleton will be taken off of life support today,” read the statement. “This was an agonizing decision, one that our family made, over a number of days, with the careful counsel of John’s doctors.”

The 51-year-old director of “Boyz in the Hood,” ”Poetic Justice” and other films has been in intensive care in a Los Angeles hospital since he had a stroke on April 17. A court filing last week by his mother, Shelia Ward, requested that she be appointed Singleton’s temporary conservator in order to make medical and financial decisions while he is incapacitated.

The family of John Singleton, the director, producer and screenwriter behind “Boyz N the Hood” and several other movies, said they directed doctors to pull him off life support on Monday after Singleton suffered a stroke earlier this month https://t.co/MNqldfJtCy

Ward’s filing said that Singleton was in a coma. But on Friday, Singleton’s daughter Cleopatra Singleton, 19, filed a declaration disputing that account. She maintained that her father was not in a coma and that doctors did not “have a concrete diagnosis.” She opposed her grandmother becoming conservator, or guardian.

John Singleton was nominated for an Oscar for 1991’s “Boyz N the Hood.” His recent projects include the TV series “Snowfall.” As news that Singleton would be taken off life support circulated, many paid tribute to the director. Jordan Peele, the “Get Out” and “Us” director called him “a brave artist and a true inspiration.”

“His vision changed everything,” said Peele.