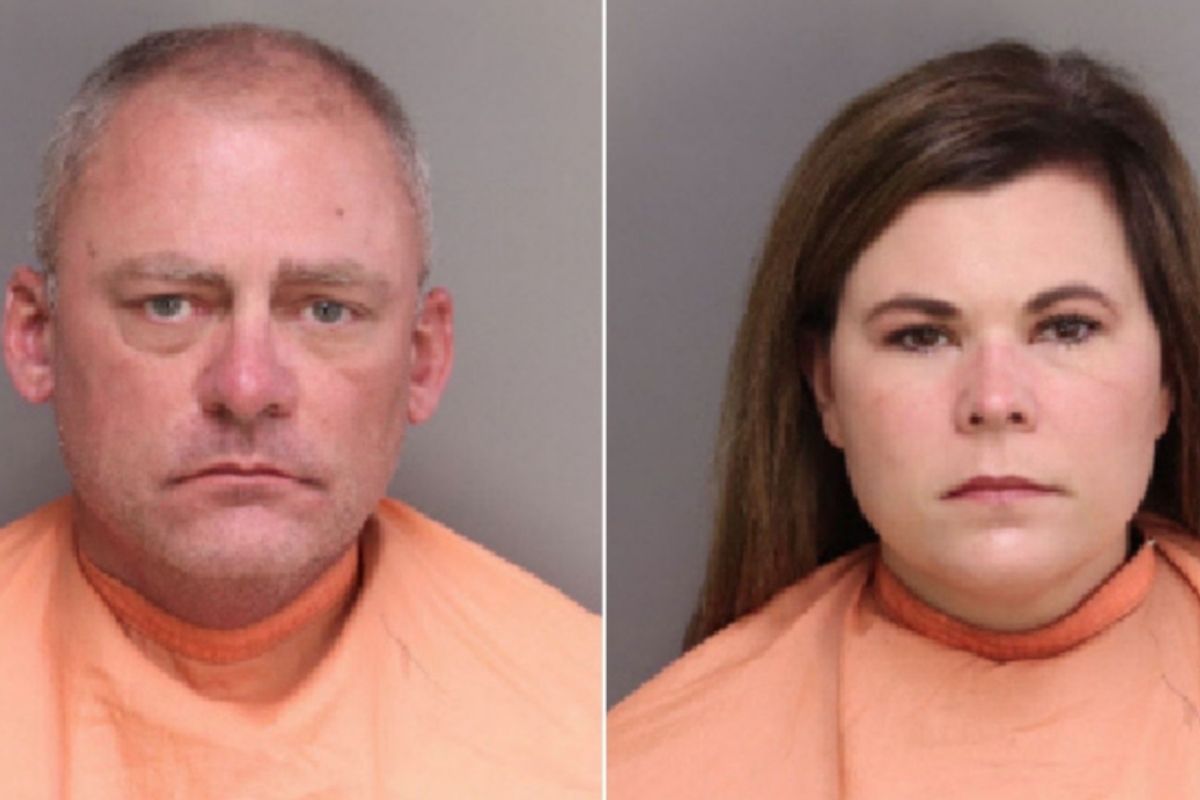 A former Florence 5 school board chair has been charged with six counts of criminal sexual conduct involving a 5-year-old child. In addition, a teacher from Florence District 5 is charged with child neglect in connection with the case. 51-year-old Christopher Marsh, from North Carolina, was arrested by police officers and charged by child abuse investigators with the Florence County Sheriff’s Office.

Marsh had announced his resignation as chairman the day before his arrest on Thursday, according to Superintendent Randy Smiley. Investigators stated that Marsh is alleged to have sexually assaulted the child beginning when he was 5, starting in 2015. Investigators and law enforcement then further alleged the abuse continued through February of 2021.

40-year-old Mary Costa King Mash of Johnsonville, who is a teacher at Florence District 5, also has been charged with two counts of child neglect in connection with the case. She is currently on leave from her teaching position, according to the district. Investigators believe she was aware of the abuse and had allowed the child to remain at risk of physical harm.

Mary Marsh has been released from the Florence County Detention Center but Christopher Marsh remains in jail. Superintendent Smiley stated that the district is aware of his arrest but will not comment any further while the matter is pending, citing the board policy. Marsh has served as School board chairman of Florence County School District 5 since 2019.

He is also president of Hemingway Apparel in Hemingway, South Carolina. Marsh is at least the second South Carolina public official to be arrested on child sex charges in the last 6 months. Back in September Bamberg County councilman Carrie Trent Kinard was arrested and charged with multiple sex crimes. He is facing 10 child sex crime charges as well as two federal gun charges.