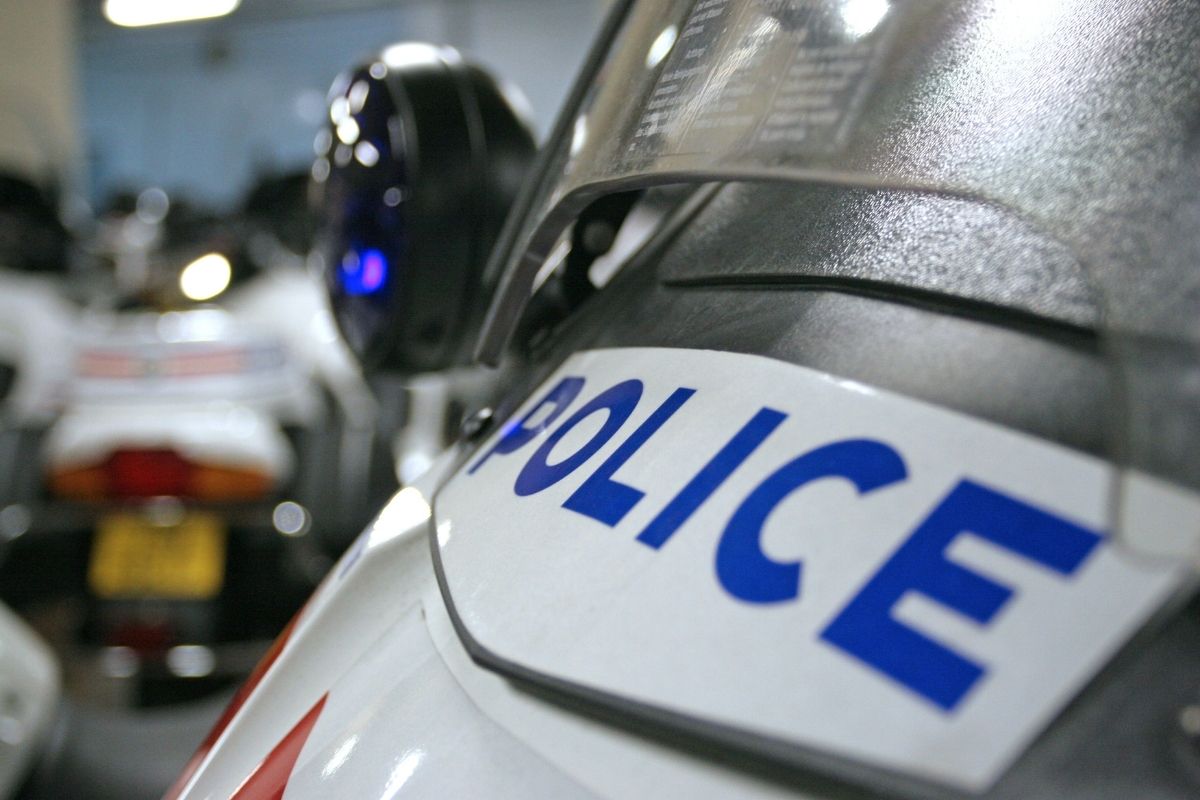 So yeah, they had all right too, we’re in lockdown. Still, this to me seems pretty bold, so I have to give it to these French women and men. Locals around the area were the ones who alerted police to a party that was taking place in Collegien around 20 miles from the center of Paris. Probably because it was too loud…but who knows, really. When officers arrived at the scene around 9 pm they found 11 people in the parking lot who were fined for breaking Francis coronavirus curfew which restricts any movement from 6 p.m. to 6 a.m.

According to the investigator, “The event was in breach of the curfew, and there were also problems with masks and social distancing. Those involved in the libertine party cooperated with the police, and there was no resistance to the police.” Because we’ll let’s face it, we all know that these people weren’t wearing face masks because no one wants to have sex with a face mask on. Unless you’re into that sort of stuff then by all means, wear a face mask.