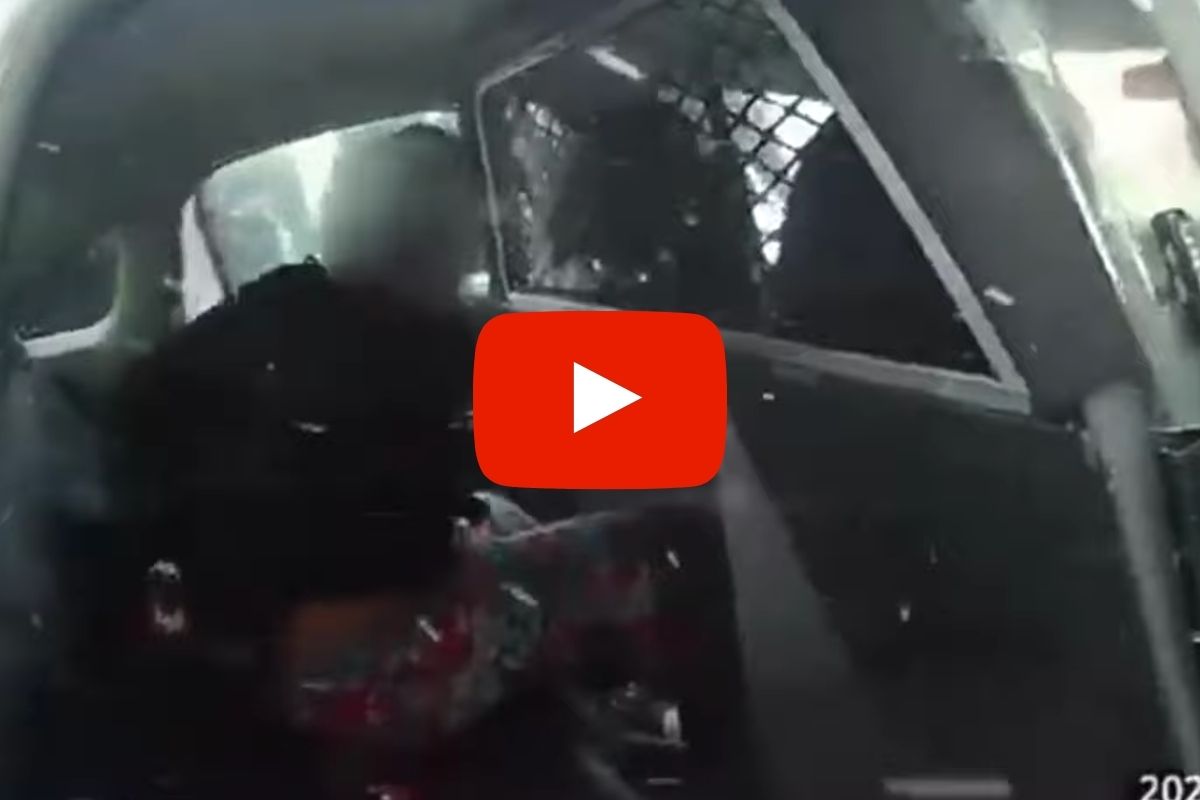 Police in Rochester released body camera videos of officers restraining a very distraught 9-year-old girl who was handcuffed and then sprayed with what police are calling a “chemical irritant.” Several news outlets including the Democrat and Chronicle reported that prior to the release of the body cam videos, Rochester mayor Lovely Warren had expressed her concerns for the child that was harmed during the incident. She went on to say, “I have a 10-year-old child, so she’s a child, she’s a baby. This video, as a mother, is not anything you want to see.”

During the news conference, Warren stated that she had spoken to the girl’s mother from “one mother to another.” She told reporters that she was very concerned about how young the girl was handled by the police department. A total of 9 officers and supervisors responded to the report of a family in trouble on Friday. The girl can clearly be heard in the body camera videos from one Rochester police officer at the scene screaming frantically for her dad as the officers try to restrain her. During a press conference, Deputy Police Chief Andre Anderson described the 9-year-old as suicidal. He stated, “She indicated she wanted to kill herself and she wanted to kill her mom.”

Law enforcement officers quickly tried to force the girl into their patrol car, but she pulled away and repeatedly kicked them. Through a statement, the police department said that their actions required an officer to take the girl down to the ground. Then, they noted that “for the minor’s safety and at the request of the custodial parent on the scene,” the child was handcuffed and put in the back of a police car as they waited for an ambulance to arrive.

New York Police noted that the girl disobeyed commands put her feet in the police vehicle. That’s when the officer was then “required to spray an irritant” in the girl’s face, who was handcuffed at the time. An officer can be heard on the video saying “ just spray her at this point.” That’s when the girls continued to scream and another officer said, “ I got her. I got her.”

Through a news conference, police chief Cynthia Herriott-Sullivan described the irritant as pepper spray and declined to defend the officer’s actions. She noted, “I’m not going to stand here and tell you that for a 9-year-old to have to be pepper-sprayed is OK. It’s not. I don’t see that as who we are as a department, and we’re going to do the work we have to do to ensure that these kinds of things don’t happen.” The girl was eventually taken to Rochester General Hospital where she was able to receive the services and care that she needed. She was later released to her family.

An unknown number please officers were suspended after the release of the video. The suspension will remain in place until an internal probe is completed. The Rochester Police Department has been no stranger to facing scrutiny since the death of Daniel Prude last year after police officers from the Department put a hood over his head and then pressed his face into the pavement.