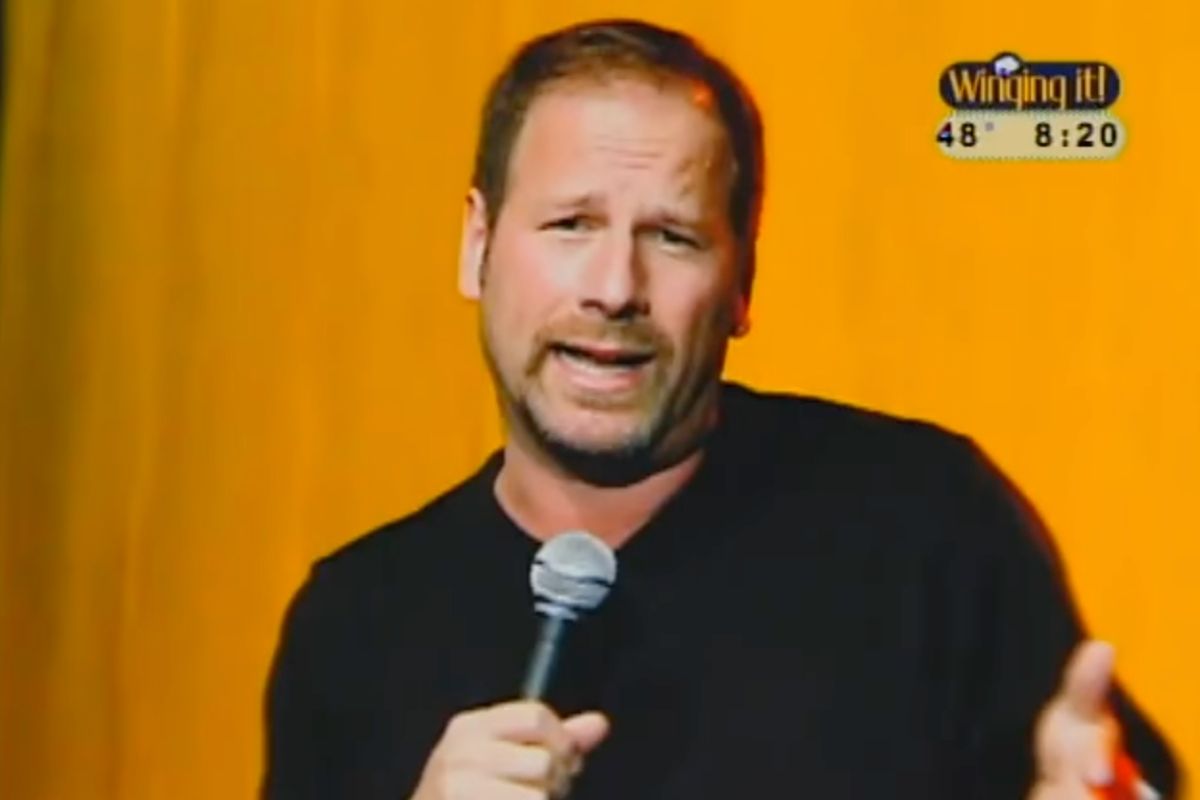 Radio host Rob Lederman of the radio show “The Morning Bull Show” has been immediately terminated by broadcasting company Cumulus Media and shunned by probably the rest of society for racist comments he made during one of the show’s episodes. The comments came about during a discussion with also suspended on-air co-hosts Chris Klein and Rich “Bull” Gaenzler, comparing toaster settings and burnt toast to skin tone shades of famous Black women.

Didn’t hear this live but internet keeps receipts. @97RockBuffalo morning hosts compared how they like their toast to black women’s skin tone. So just in case y’all missed it too, take a listen pic.twitter.com/6nVolu5a23

Lederman had compared his toaster settings to tennis star Serena Williams, actress Halle Berry, and CBS anchor Gayle King. He had said, “We have ours [our toaster settings] … at the attractiveness of women that I find to be attractive, so I will never go to a Serena Williams level,” adding as his co-hosts laughed, “But I am very comfortable at a Halle Berry level. I need a little bit of mulatto still coming through … Gayle King is not even on my toaster level.”

ESPN reporter Marcel Louis-Jacques shared the audio clip on social media, and it went trending on Twitter. He said, “Didn’t hear this live but the internet keeps receipts. @97RockBuffalo morning hosts compared how they like their toast to black women’s skin tone. So just in case y’all missed it too, take a listen.”

This resulted in several organizations pulling their advertising from Buffalo’s 97 Rock radio station, including Buffalo’s Roswell Park Comprehensive Cancer Center, the Roswell Park Alliance Foundation, and the Ride for Roswell, according to the Hill. Lederman was also fired from his role as arena host for the Buffalo Sabres and Buffalo Bandits.

Lederman immediately apologized on Twitter, saying he was “horrified” at his own comments. He said, “I want to sincerely apologize for hurting people with my foolish and ignorant comments yesterday. I 100% understand why people are justifiably angry. I made a mistake and it’s hard to look myself in the mirror, but I want to acknowledge it. I apologize from the deepest depths of who I am.”

He also explained that reaching out to “the NAACP, my friends in the clergy from the African-American community, as well as the Mayor’s office, to seek their guidance and teaching,” and added, “I ask for your forgiveness and I pledge to learn, to do better and increase my sensitivity and understanding. I want this to be the start of a learning process so we as a community can become better.”

Buffalo’s Mayor Byron Brown was one of the first elected officials to publicly criticize the on-air exchange, saying in a tweet, “The racist commentary made on ‘The Morning Bull’ show on 97 Rock is outrageous and intolerable.”

The racist commentary made on The Morning Bull show on 97 Rock is outrageous and intolerable. There is no place in our society for these statements or beliefs. I strongly condemn what these individuals said on the radio this morning.