Teen Pulled Over Doing 100 MPH Tells Cop He Ate Too Many Hot Wings, Was Going to Poop His Pants 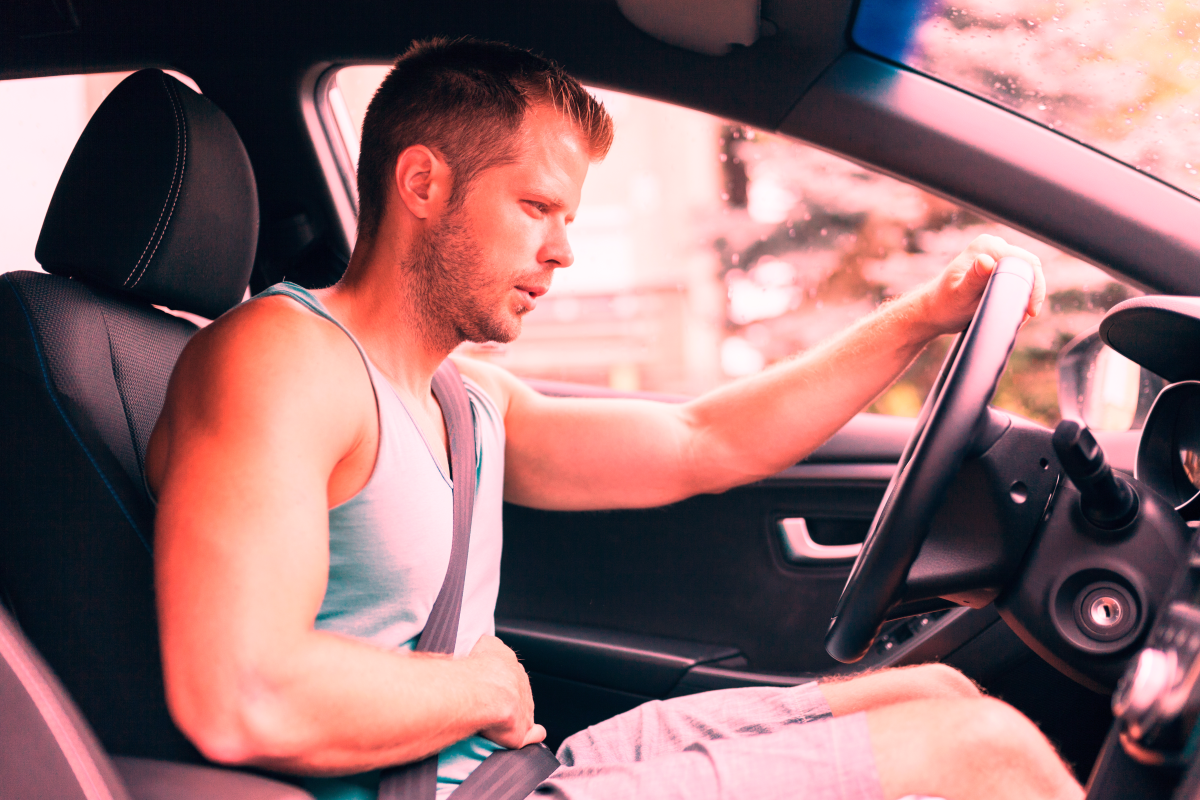 A 16-year-old was flying down the highway at 105 MPH in a Camaro, but it wasn’t for typical teenage reasons such as, “Because” or needing a reason to exclaim, “YEEEEEEEET.” This particular teen was egregiously and dangerously speeding for a reason. An important, valid reason. He was going to crap his pants.

At least that’s what this bold little bastard told the cop. According to the police report, the kid told the officer who pulled him over that he’d eaten too many hot wings and was about to explode, thus the highway haste.

Somehow the officer did not find the possibility of a backdoor eruption worthy of endangering the lives of other motorists, and the kid received a $966 fine for speeding plus a $203 fine for driving without a supervising driver.

This is the point in the story where it should be noted that this happened in Canada. Why is that worth mentioning, aside from the obvious reason that it’s a geographic detail in news story? Because I think this excuse would fly in America. Sure, Canadians have poutine and some pretty potent domestic beers, but Americans live under constant threat of crapping our pants. We, as fellow countrymen, know all too well the feeling of a recent meal from Taco Bell, Buffalo Wild Wings, or bottomless steak night at Golden Corral coming back to haunt us at the worst possible time. We know that thanks to our red meat heavy, light beer, coffee, and hot sauce fueled diets, we’re all sitting on our own personal Mount Vesuvius. And our pants, our cars, our work and school desks, they are our Pompeiis.

Every American cop would understand that the threat of hot, black, noxious lava getting firehosed all over everything is more than a good enough reason to drive your car at speeds that endanger the lives of everyone around you. That’s why I’m proud to be an American.