As if being pregnant in Texas during late summer September wasn’t challenging enough, last week, a Kingsland mother-to-be was forced to do the job under the influence of Water Moccasin venom.

RELATED: A car overturned in Texas unleashing 30 venomous snakes, an alligator and a turtle onto the road

As you might expect from the beauty of the featured footage above, locals like to frequent The Slab, a popular flats portion of the Llano River.

Expectant Kamri Thompson said her trip late last week was one of many and a regular hang out for her during her pregnancy.

But, during the otherwise routine dip, things took an unexpected turn:

“We’ve walked it hundreds and hundreds of times,” she said in an interview. “I was watching where I was walking, but I just thought it was a stick. It just didn’t catch my eye at all. It kind of felt like a needle or something.”

Looking down, Thompson saw the Water Moccasin stuck on her foot; however, when she arrived at the hospital, she learned the typical treatment of anti-venom wasn’t a great option for women in her condition:

“In pregnancy, there are certain medications that are not tolerated well. They might have penetration through the placenta to get to the baby and that would require that we don’t use them,” OBGYN Hospitalist Dr. Sheila Parekh said in an interview. “We have to go with alternate methods. Sometimes it’s different medication, in this case there is no other medications that’s considered safe so we have to go with other treatments.”

Forced to choose between delivering three months early or hoping for the best and treating the poisonous effects, Thompson’s family decided to pray.

During an interview, Thompson’s father, Ben, said he was surprised by the incident:

“I’ve literally spent 20-plus summers just running around out there as a kid and now grown up. But, it never ever crossed my mind. We know they are out there, but they typically stay away.”

According to the Texas Department of State Health Services, around 7,000 people suffer from venomous snake bites nationwide annually, with rates around one in 500 resulting in death. Only 7 percent of these typically involve Water Moccasins.

Agency statistics further show he main cause of death after a snake bite is delayed treatment.

If you’re bitten, call 911 immediately. Experts urge you not to treat yourself and to take a picture of the snake so doctors can identify which anti-venom to administer. 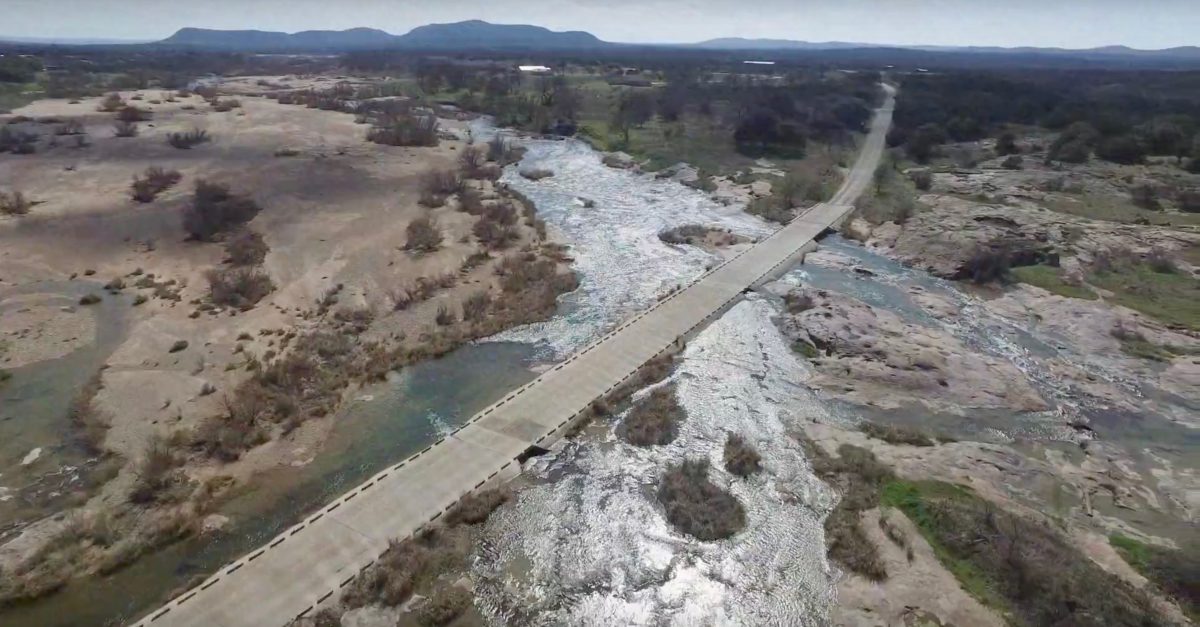