These guys couldn’t wait for the new Bronco, so they got out the Sawzall 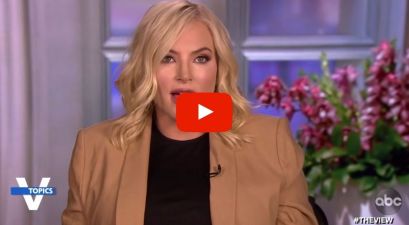 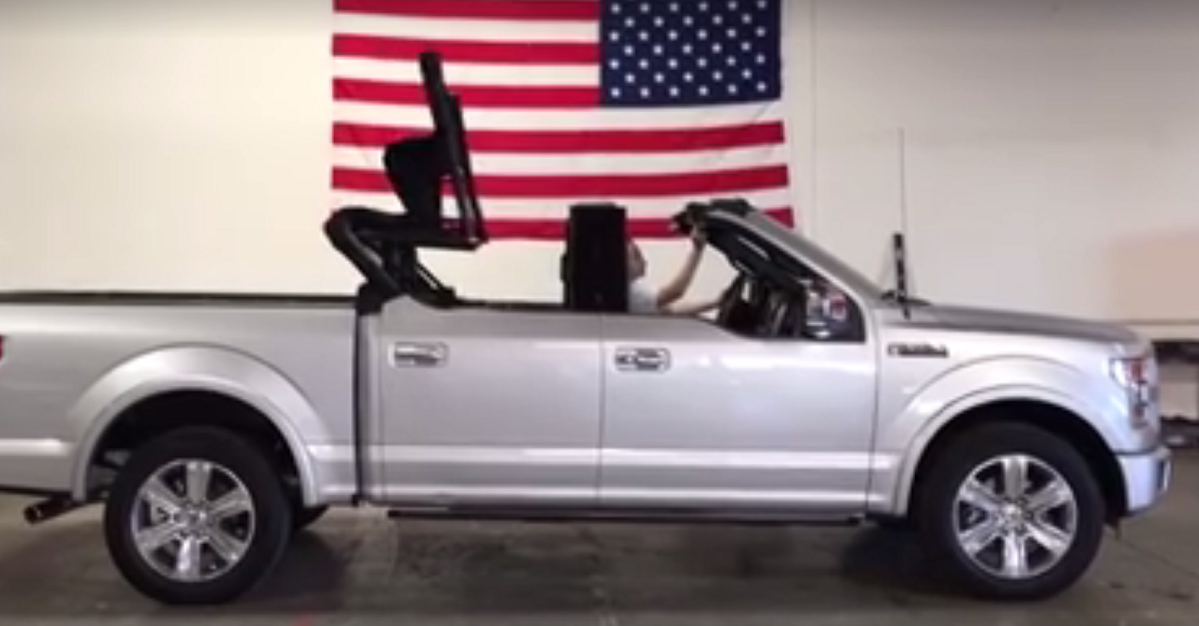 For enthusiasts and nostalgic fans, one of the biggest questions about the Ford Bronco’s pending return is whether it’ll have the option of a convertible top. It’s a classic option.

Ford’s been quiet about the feature, though they have confirmed that the SUV will have body-on-frame construction, not unibody construction, which is promising to off-road enthusiasts. Body-on-frame vehicles don’t flex like unibody vehicles, which weakens the frame over time. They also allow for aftermarket modifications. For those looking for a real competitor to the Wrangler, a soft top and solid front axle are high on the list.

The techs at Newport Convertible Engineering wouldn’t leave it up to chance. They started with a half-ton 2017 Ford F150, got out the Sawzall, and gave their truck a haircut.

Check out a slew of photos of the finished build right here.