Harry J. Kazianis is director of defense studies at the Center for the National Interest, founded by former president Richard M. Nixon, and executive editor of its publishing arm, The National Interest. He also serves as fellow at both the Potomac Foundation and the Center for China Policy at the University of Nottingham. He is the author of “The Tao of A2/AD: China’s Rationale for the Creation of Anti-Access.” In the past, Kazianis has led the foreign policy communication efforts of the Heritage Foundation and served as editor-in-chief of the Diplomat and as a fellow at CSIS:PACNET. The views expressed are his own. You can follow him on Twitter: @grecianformula. 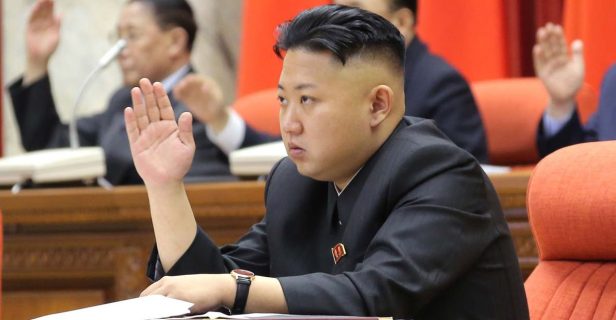 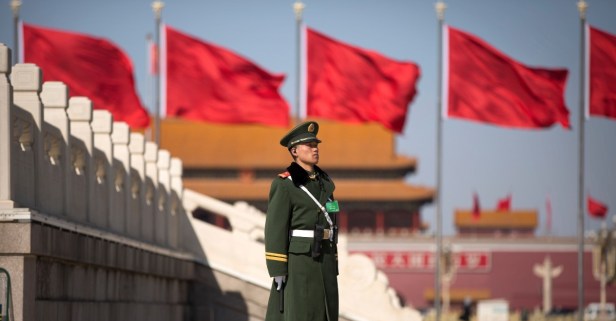 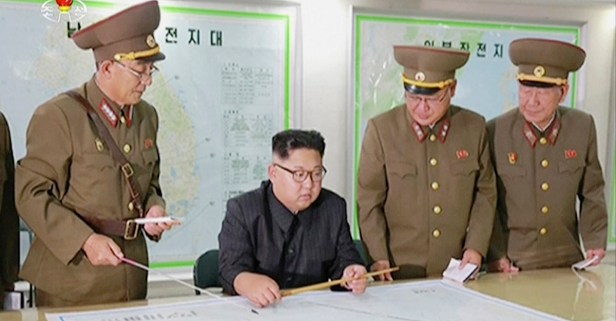 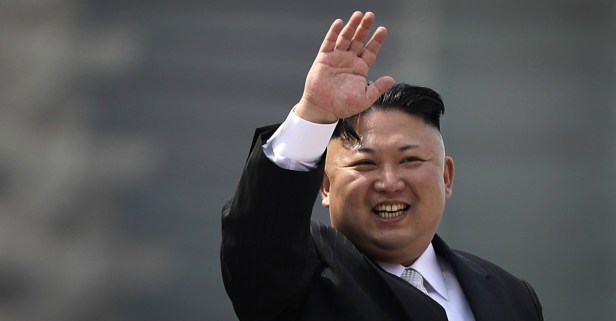 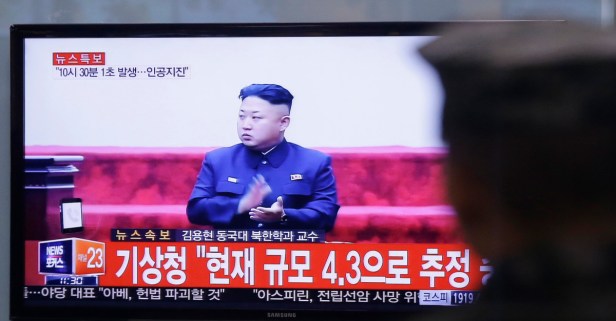 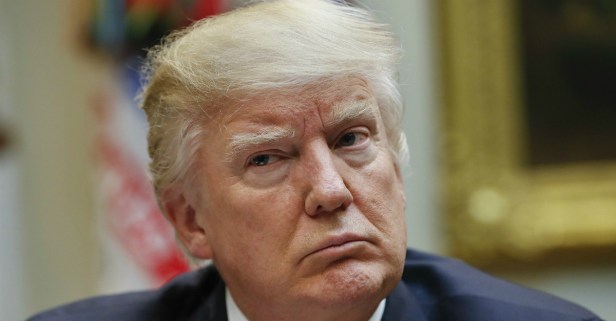 Foreign policy Believe it or not, Donald Trump has been doing a great job on North Korea Harry Kazianis, 4:31pm, March 13
Rare POV