A 2013 graduate of Hillsdale College in Michigan, Richard Thompson earned a degree in English with a specialization in journalism. He has written for Red Alert Politics, The Daily Caller, Accuracy in Media, Accuracy in Academia, Doublethink, the Collegiate Network Newslink and the Intercollegiate Studies Review. He is already making a name for himself as Rare’s resident wit for posts such as ?Five cruise wrecks worse than Ted Cruz,? ?8 things the NFL will probably get rid of next [after it banned profanity]? and a devastating deconstruction of Putin?s New York Times op-ed. He is an alumnus of the National Journalism Center. 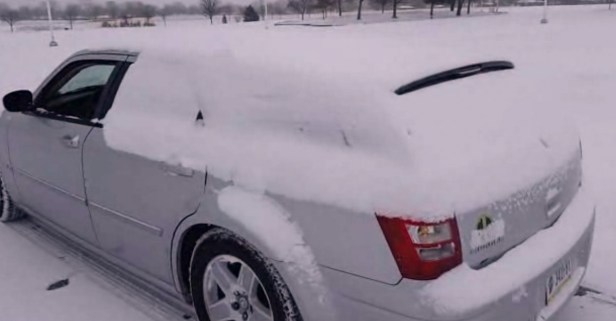 Caught on video Turn down for what? This guy has a badass way of getting snow off his car Richard Thompson, Rare Staff 12:22pm, February 21 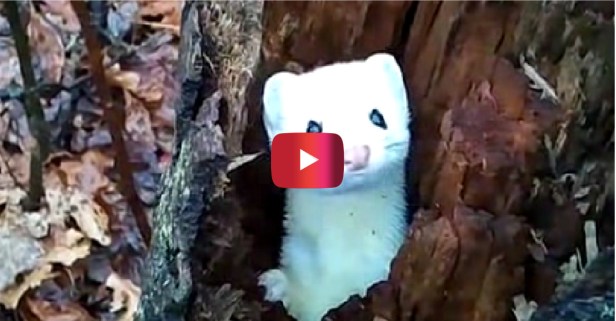