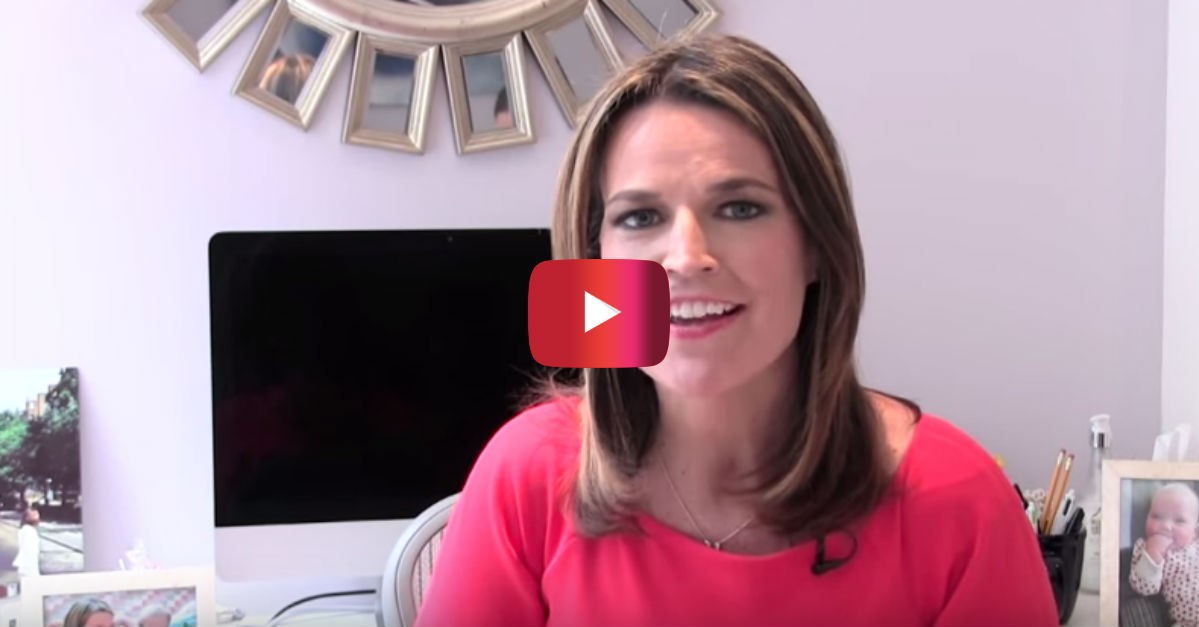 Savannah Guthrie, co-host of ?The Today Show,? sat down with Guideposts to talk about her faith and motherhood.

During the interview, Guthrie, who recently became a mom following the birth of her daughter Vale, shares how her faith affects her life as a mother more than anything else.  She told the magazine, ?My faith is one of the most important things in my life.?

She goes on to say, ?There?s a great Bible verse that says ?Children are an inheritance from the Lord.? And, I think that, that says it so perfectly. That to have a baby is the ultimate blessing?I never forget the source of that blessing.?

She also shared how motherhood and having a child brought about a blessed but ?frightening? vulnerability. She said that the only antidote to the vulnerability of motherhood was to ?Trust that God holds her in His hands and that there is a power greater than me that will ensure that she?s okay.?

Finally, she shared that she believes her most important responsibility as a mother is ?to introduce her [Vale] to God.?