In his latest Reddit AMA, star chef Gordon Ramsay caught up his fans on a famous viral clip in which he offered a prisoner a job.

Throughout his career, Ramsay has tried to bring cooking into British prisons and give convicts a way of making a living once they get out.

Several times over the years Ramsay has even gone so far as to offer a convict a job.

During one such prison visit, Ramsay offered a job to a convict who beat him in an onion slicing contest, one fan wanted to know what happened. The clip of which has since gone viral.

“In this video you’re seen offering a job to an inmate after he beat you in an onion slicing contest. I was wondering if you could offer a follow up on this,” Reddit user TheGnarleyGoat asked Ramsay.

According to Ramsay, he is a “firm believer that everyone deserves a second chance,” and that he did in fact offer the gentlemen a job.

“He reoffended within days of coming out. And that’s the issue for me and prisons, and that’s why I went in and set up a documentary called Bad Boy Bakery, where we created a bakery on the inside to sell on the outside,” Ramsay explains.

“Because, these offenders need to come back out into society better equipped, more suitable, more confident, and perhaps even higher skilled than when they went in there in the first place.”

“So, sometimes you come across those individuals that are less fortunate than others, and they deserve that second chance. So I offered him a job, I was excited to have him by my side, and the offer is still open today providing he comes back into society better placed.” 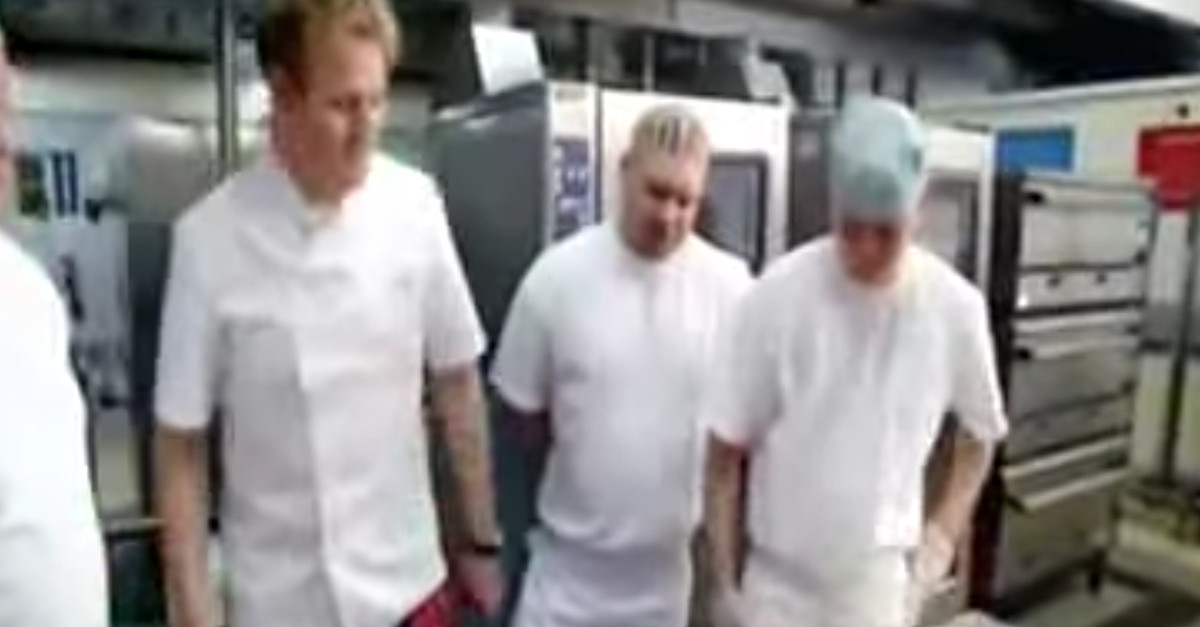