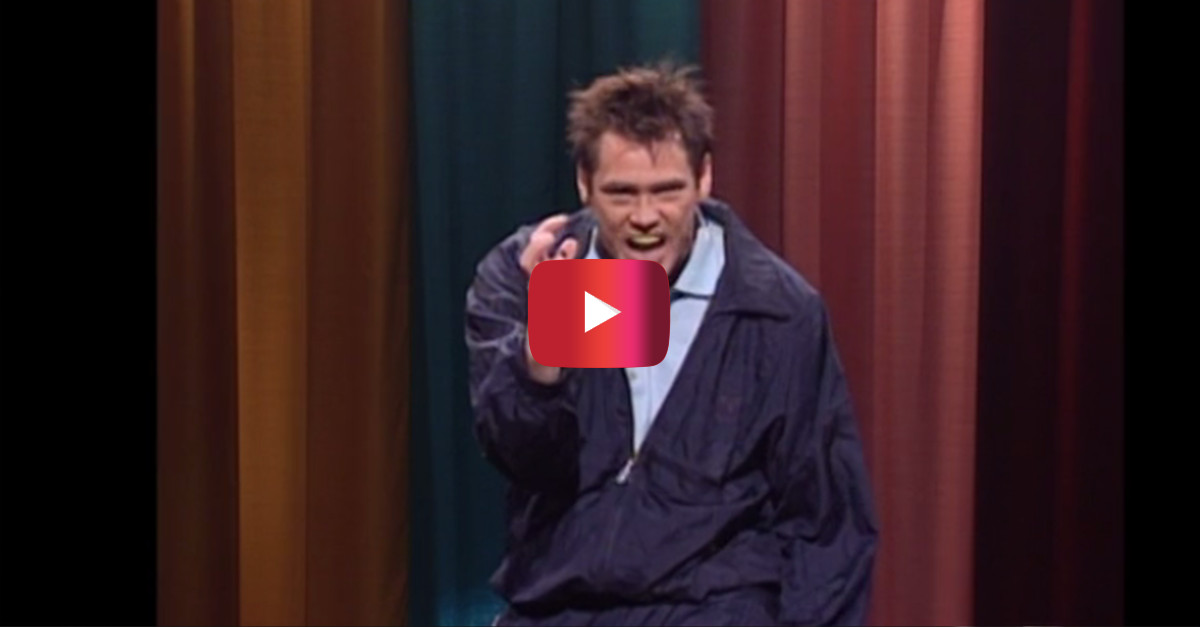 There have been few “Saturday Night Live” hosts who were more popular at the time they appeared on the show than Jim Carrey in 1996. Fresh off the success of “Dumb and Dumber,” “Ace Ventura,” “The Mask” and “The Cable Guy,” Carrey was a total tour de force in the comedy world.

Expectations were high for his hosting gig, given his previous success on “In Living Color,” a sketch show in a similar vein to SNL that helped Carrey become a star.

As weight loss guru Jimmy Tango, Carrey brought his energy to its top level, while promoting a weight-loss regime that is based around heavy usage of crystal meth.