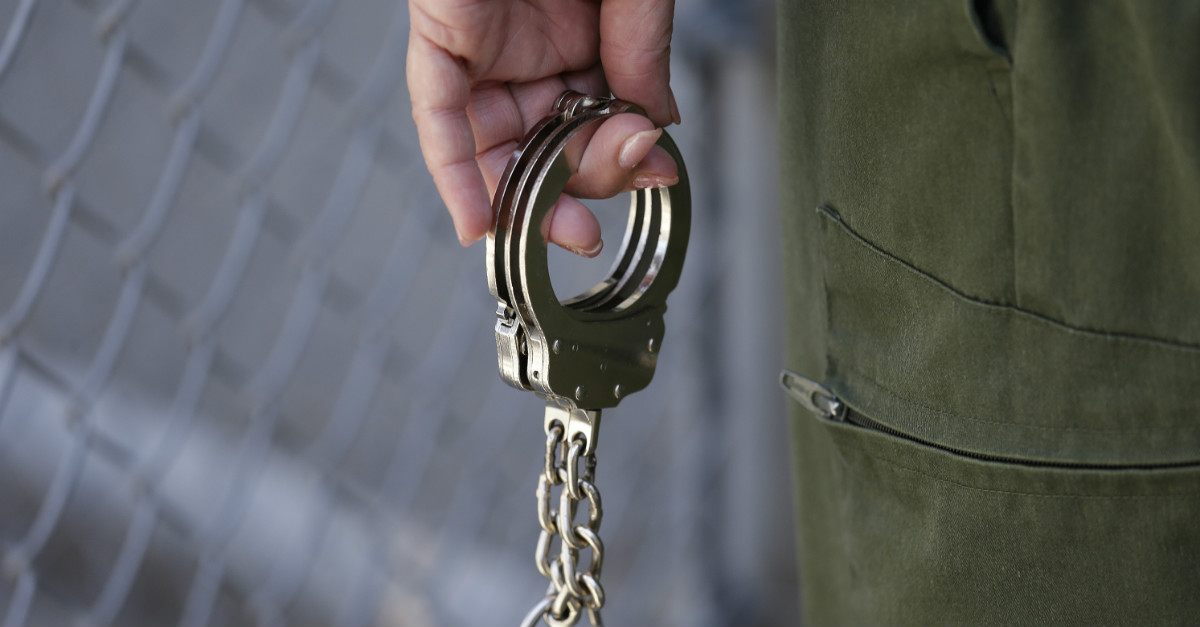 As the country debates the validity of accusations of underage sexual assault by U.S. Senate candidate, a man from Elgin, Illinois faces charges for soliciting child pornography and grooming.

33-year-old Devin Moberg is charged by prosecutors of having asked two minors to send him videos of themselves engaging in sex acts, according to WGN. They say he reached the victims through social media platforms.

Not only were the victims being solicited for videos, prosecutors say Moberg sent unwanted, explicit videos of himself as well. He was charged with nine felony counts of child pornography and a judge set his bail at $3 million Friday.

Though the girls were under 18, their exact age was not released.