Crime is getting so bad in the Noble Park area, a police meeting needed to be moved 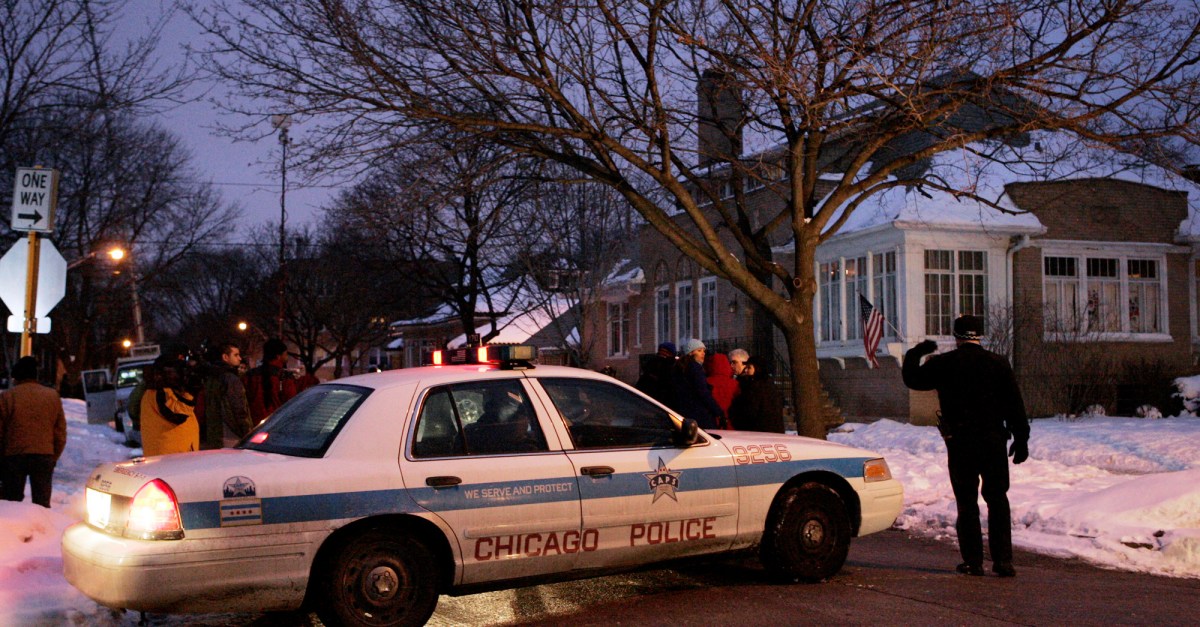 After a surge in crime in the Noble Park area, residents woke to find a sign at their doorstep informing them of the relocation of a Chicago Alternative Policing meeting held in their neighborhood, coupled with a barbecue and community gathering.

Normally held in the basement of a Bucktown church, the meeting is now scheduled for 6:30 p.m. Thursday at Bosworth Avenue and Blackhawk Street, according to DNAinfo. The meeting is being held outside and the flyer left with residents encourages them to attend in an effort to unify the neighborhood.

Weather permitting, the gathering will include complimentary Vienna beef hot dogs, water and a “roll call” with area beat patrol officers, according to DNAinfo. Officers say the meeting was prompted by concerned residents in the area who are taking notice to the rise in crime in the neighborhood, using the meeting as an effort to come together to combat this growing issue.

“The police would like to do something so the community can come together,” one officer told DNAinfo. “It is also that beat’s last meeting for the summer.”

Residents seem to be responding well as a thread on Reddit has taken off with most users who live in the Noble Park area commending police for their efforts to bring the community together against violence.