Despite 52 shot in Chicago during Memorial Day weekend, there seems to be progress with the city’s crime 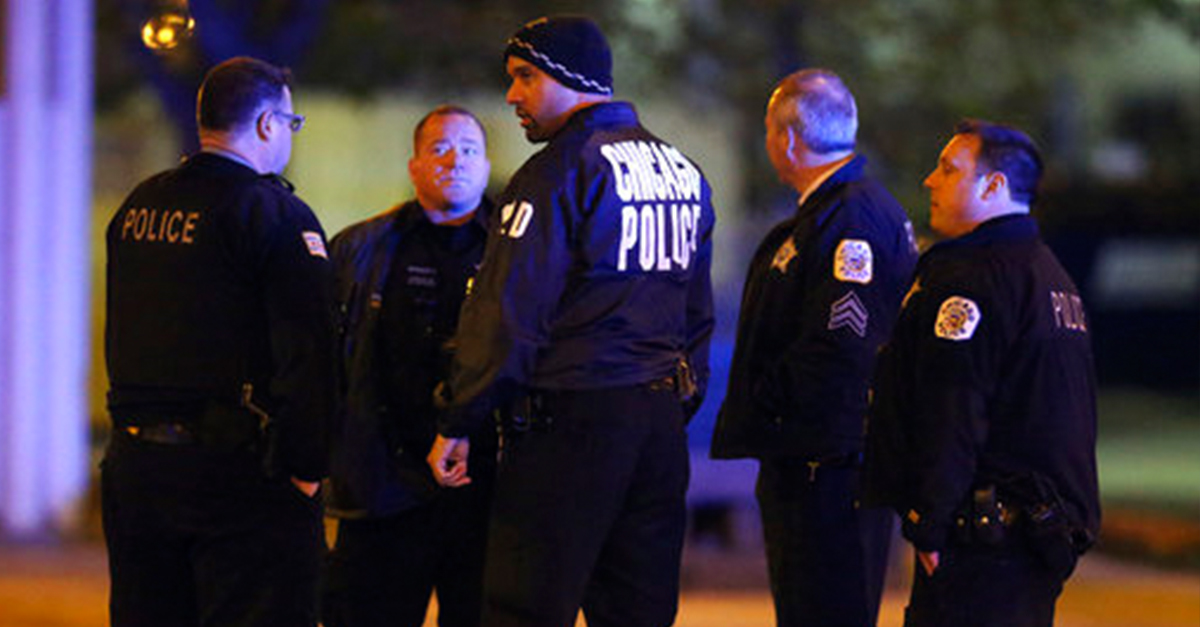 CHICAGO (AP) — Chicago police say the number of homicides and shootings dropped significantly in May compared to the same month last year when the totals helped turn 2016 into one of the city’s most violent years on record.

The department said Thursday that May ended with 56 homicides compared to 68 during May 2016, and 257 shooting victims compared to 316 last May.

RELATED: The stats for Chicago’s crime during Memorial Day weekend are in

Police say overall there have been 240 homicides so far this year. That’s eight fewer than reported through May of last year.