The numbers are in for Chicago’s crime rate in April 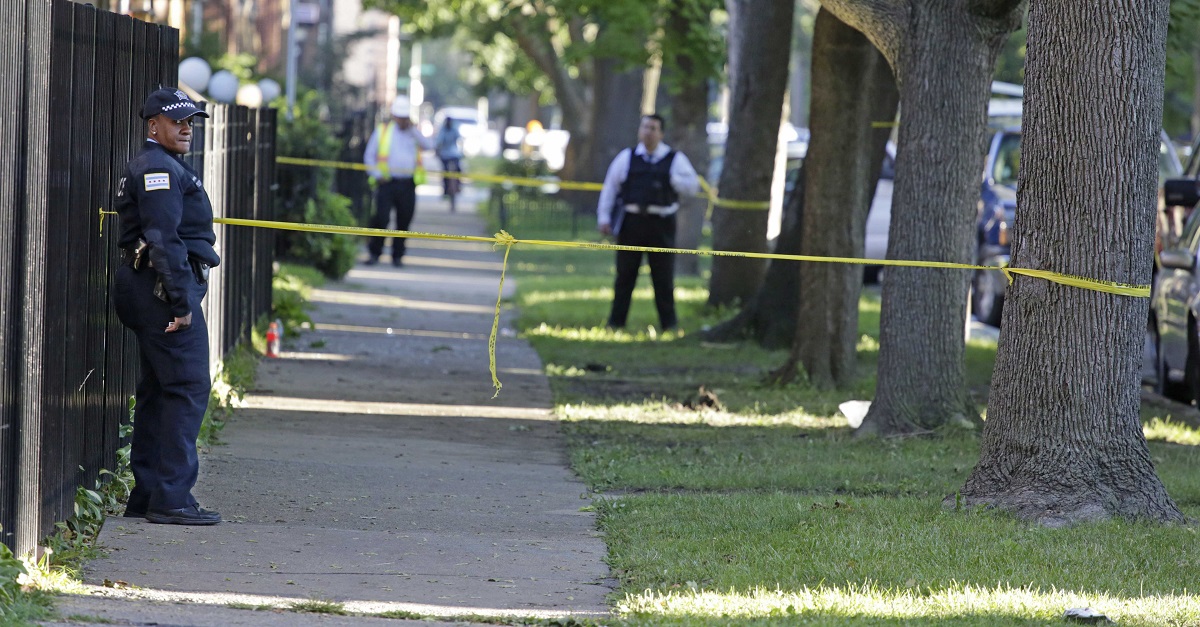 Despite the overwhelming amount of crime in the city, April has brought good news as shootings are down 13 percent for the first four months of this year, according to police reports.

Police Supt. Eddie Johnson told CBS the new technology police have been implementing has really made a difference in the crime rates. Some sources Johnson credited include the new crime tip website as well as the ?ShotSpotter? gunshot detection technology they have implemented in more dangerous areas such as Englewood and Harrison.

?We put those new strategic support centers in both of those districts, so a lot of that technology is helping us be more proactive in the way that we deploy,? Johnson told CBS. ?It gives those commanders real-time information so that they can change their deployments.?

In addition to ?ShotSpotter? the Chicago Police Department has also begun a process to add 1,000 more trained officers to the force over the next two years, according to CBS. Police officials also intend to implement similar support centers this spring to other districts in Chicago including Deering, Austin, Gresham and Ogden.

The support centers are staffed for 24 hours a day and rely on the ?ShotSpotter? software as well as surveillance cameras and incoming calls which are displayed on monitors that get updated every 30 seconds.

?The number of shooting victims is actually down,? Johnson told CBS. ?If we can keep trending in that direction, then we should be setting ourselves up for a pretty good year.?