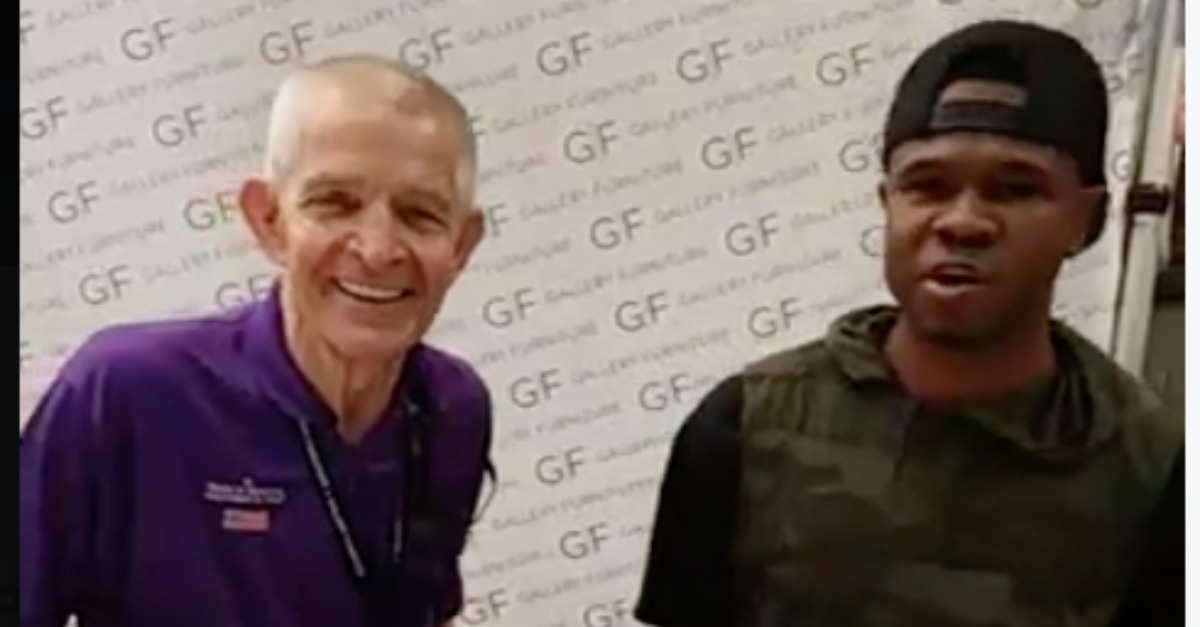 Gallery Furniture owner Jim “Mattress Mack” McIngvale made a World Series bet with his customers in June, and it will cost him up to $10 million in November. McIngvale promised customers who spent over $3,000 in mattresses that, if the Houston Astros won the World Series, he would refund their purchase price.

At the time, the Astros had the best record in baseball and were favorites to go all the way to the Fall Classic. The deal seemed too good to pass up, as thousands of customers came in to purchase mattresses from the man who used to wear one as part of his iconic local TV commercials.

As the Astros progressed through the postseason, the deal became much more attractive to customers, and much riskier to McIngvale. When the World Series reached a climactic Game 7, Gallery Furniture customers faced a lot of sleepless nights, aside from the obvious reasons.

When the Dodgers’ Corey Seager grounded out to Astros second baseman Jose Altuve for the final out, and the city of Houston celebrated well into the night, those customers would sleep easy, knowing that they essentially got a $3,000 mattress for free.

“It’s the best thing we could ever possibly do. The Astros inspired the city. We’re thrilled to give this money back to excited customers,” McIngvale told the Houston Chronicle Thursday morning.

McIngvale made headlines earlier this year when he allowed families who were left homeless during Hurricane Harvey to stay at his furniture store. He also donated furniture and World Series tickets to first responders who rescued hundreds during the storm.

While McIngvale hasn’t always been lucky with his bets, he doesn’t take such risks lightly. He reportedly placed a $1 million bet on the Astros to win the World Series at a Las Vegas sports book. He also paid out insurance premiums to cover the costs of the rebates.

“Like a lot of my customers said ‘it’s just money. It’s just stuff,'” McIngvale told a local TV station. “The main thing is, we’re still here. We can still make a positive difference. Let’s move on.”