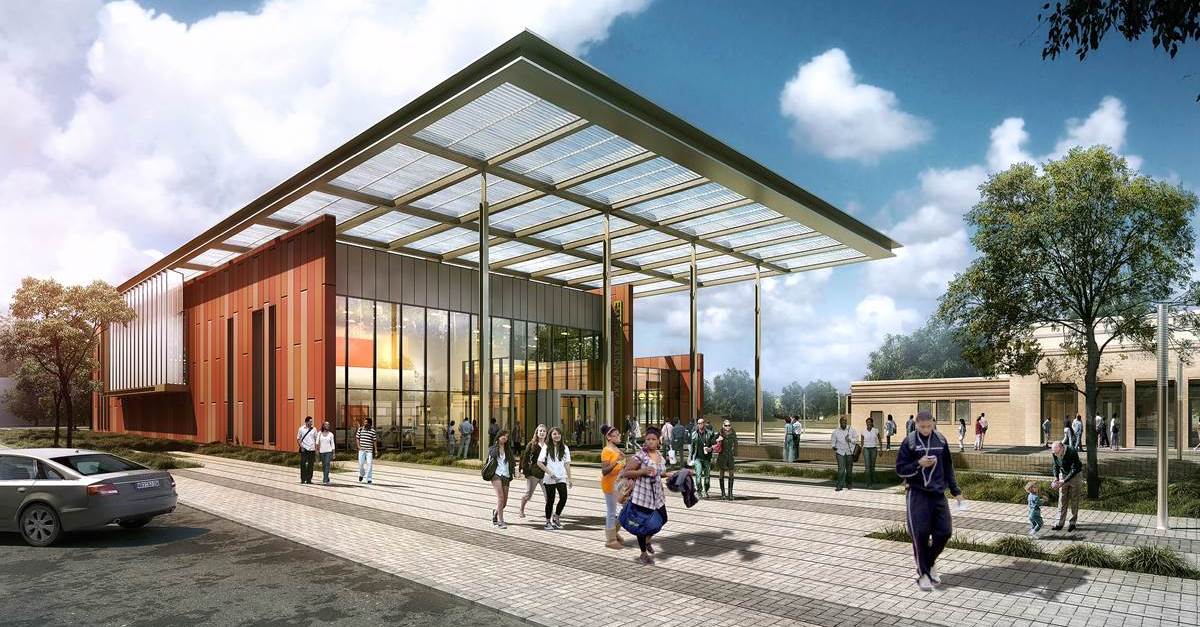 ABCNews.com
Exterior view of the renovations at Emancipation Park.

Houston’s oldest park is set to reopen with stunning renovations after over $30 million in enhancements.

The park will boast a recreation center, basketball and tennis courts, and a performance area, among other improvements. Located in Houston’s Third Ward, the park will also get a more subtle difference: the name of the street the park is on will be changed to Emancipation avenue from Dowling street, a name taken from a confederate general.

“It’s one thing to celebrate history, but [another] to preserve it and enhance it,” said Houston Mayor Sylvester Turner in an interview with ABC 13. The park was originally purchased in 1872 by freed slaves, hence the name.

The upcoming rededication ceremony will be just in time for Juneteenth, celebrated on June 19th of every year as the day Union soldiers landed at Galveston, Texas to officially announce the end of slavery. It’s regarded as one of the oldest-if not the oldest-celebration of slavery’s end in the US.

“I’m proud that we are not only doing everything to preserve our history, but to build on it as well,” Sylvester said of the upgrades.

The dedication ceremony will be Saturday June 17th, right after the annual Juneteenth parade.

RELATED: 5 National Parks You Have to See