For those looking for an alternative to soft drinks, potato chips and candy bars in their vending machines, a new company has arrived in Houston that is ready to fill the demand for health snack options. KarmaBox Vending has brought its line of snacks, beverages, and personal care products to the Houston and Tomball markets.

KarmaBox products include snacks like fig bars, turkey jerky, and kettle chips. KarmaBox vending machines also include beverages such as Honest Tea, Vita Coco coconut water and Zico Muscle Milk protein drinks. The vending machines can also be stocked with personal care and beauty products, including sunscreens and lip balms made from beeswax.

RELATED: A mother gave her child a quarter to use at a vending machine but was shocked at what it dispensed

A.J. MacQuarrie, founder and CEO of KarmaBox Vending, launched the company in 2014. The machines are in more than 60 cities across the U.S. and Canada. MacQuarrie founded the business on a simple idea: “Healthy food should be as convenient as junk food.”

“People just want to snack and not feel guilty about it later,” MacQuarrie said in an announcement on the company’s move into new markets.

The company finds locations for franchise owners to run the operations in their local markets, instructs them on how to handle running a business, and helps them find products to stock in the machines. Locations for the machines in Houston have not yet been announced.

RELATED: As if you needed another reason to visit Paris, the city now has a unique vending machine that will leave you drooling

Within a year of launching the company, MacQuarrie saw KarmaBox go from a $20,000 investment to over $1 million in sales. He also also created LaunchPad Nation, an online system that helps entrepreneurs through the process of bringing their concepts from vague ideas to marketable products and services.. 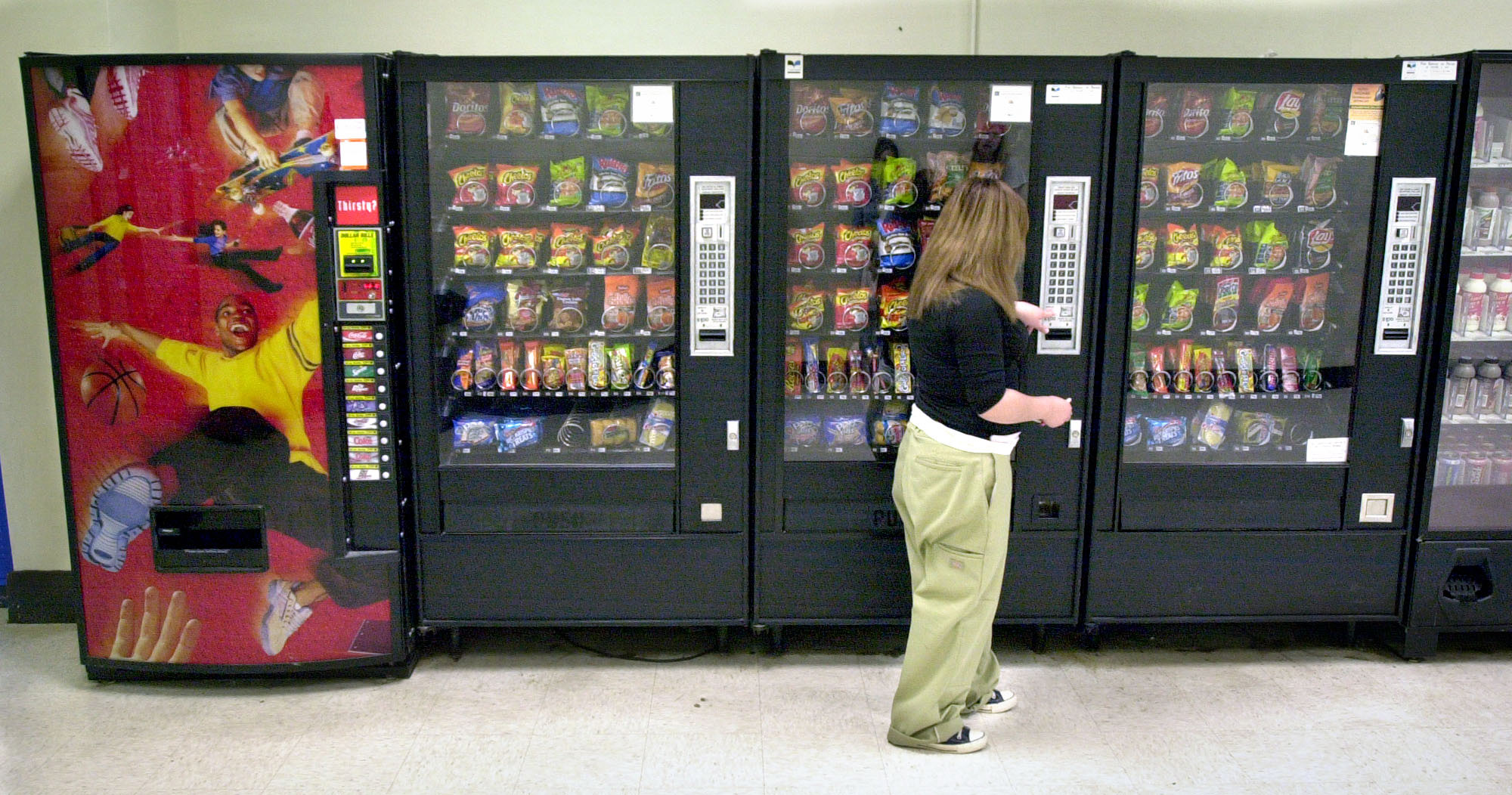