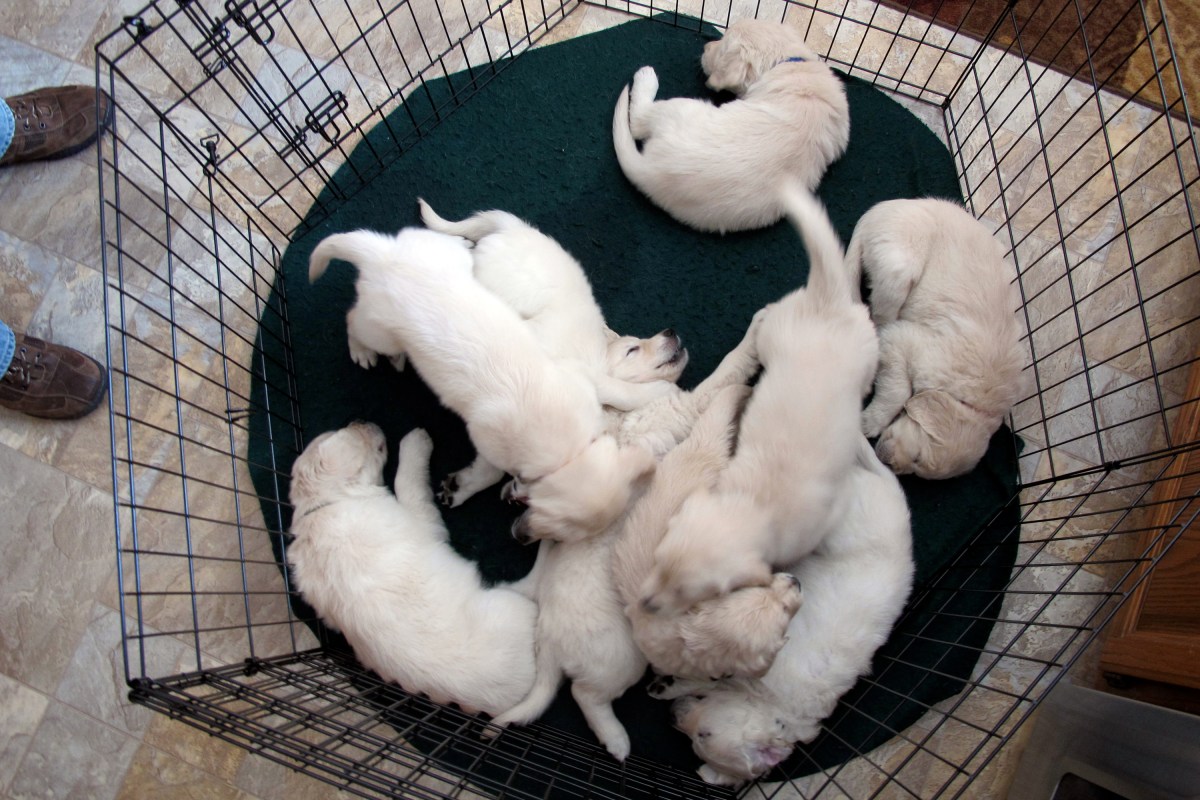 According to reports, laughter sounded inside an old, white Ford F-150 as two men hurled eight puppies from the windows of the vehicle.

A witness saw the truck as it drove down Shilling Avenue near Garth Road at 3 a.m. on Thursday morning. Two of the puppies hit the hood of her parked car, setting off her car alarm.

The men threw the dogs out one by one.

Though the witness was able to collect the eight pups, only six survived the ordeal. Those six have found a new mother thanks to the animal rescue group Friends of Baytown Animal Shelter, which is run by Lou Sisk.

When the animal shelter called on her for help, Sisk took in the puppies to try to save them.

“They were starving,” Sisk said.

Fortunately for the discarded pups, Sisk was able to place them in a foster home with a nursing mother dog, who accepted the puppies.

Baytown Police have not begun an investigation into the incident because an official complaint has not been filed.