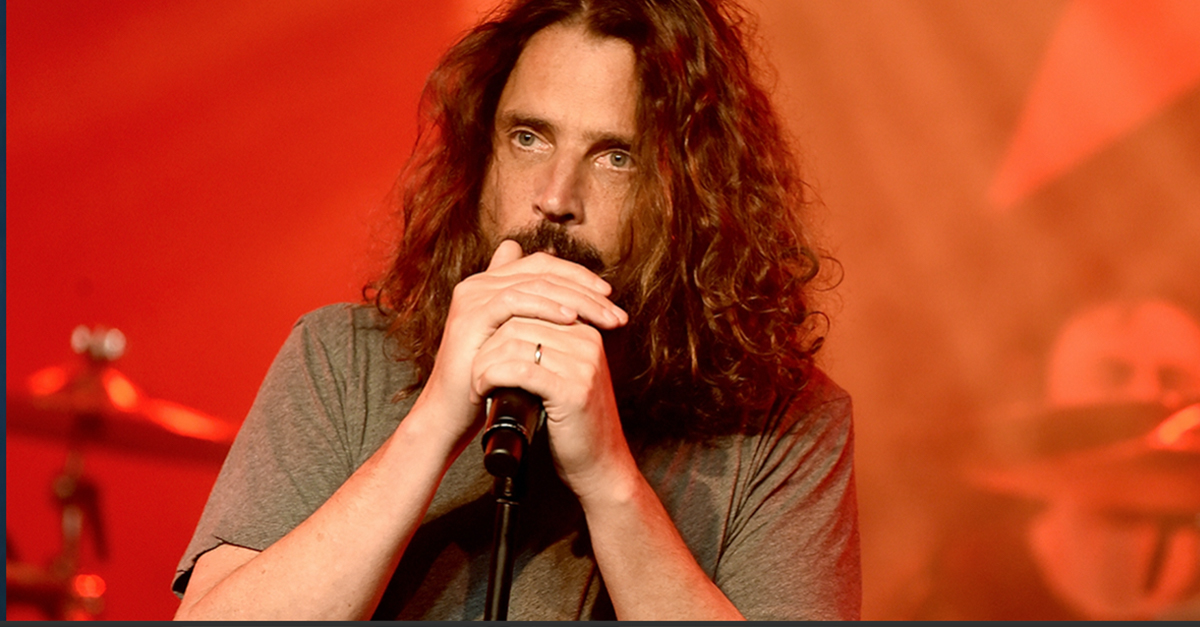 Fans and loved ones of the late Chris Cornell gathered for a memorial service two days after the singer tragically passed away from suicide this week. Among them was Cornell’s friend and musician Kevin Morris, who noted that even though he was in “utter shock” of Cornell’s passing, he thought something was off with the singer at his final performance the night of his death.

“The whole performance you could tell something wasn’t right,” Morris said. “Into the second song, he started getting disoriented or something. I just figured he wasn’t feeling well. Everybody felt there was something going on. Like he wasn’t with us. Like he was on a cloud. It was like he was really fighting to get through the show.”

RELATED: Details emerge on how Chris Cornell reportedly took his own life

Cornell was found dead Wednesday night, and medical examiners have ruled his death a suicide by hanging. However, the star’s family believes that the side-effects of a prescription drug he was taking may have induced suicidal thoughts in the otherwise happy musician.

“He’s been clean for years,” Morris said. “He talked to his wife right before and right after the show… He was working very hard to make everyone happy. He loved Detroit. What was troubling him I don’t think we’ll ever know. I think he was a little nervous about playing in Detroit, the music capital of the world, and he took a little too much of the Ativan.”

RELATED: A friend of Chris Cornell paid tribute to him with a touching performance on “Jimmy Kimmel Live”